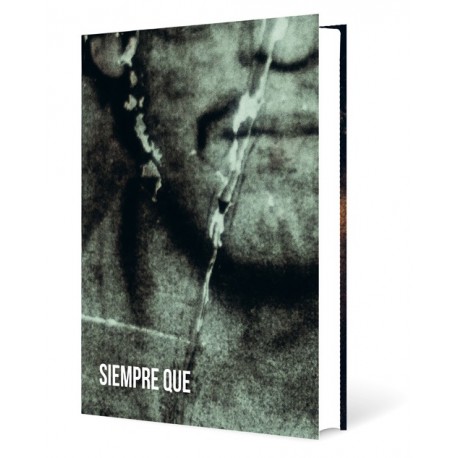 This book received the PRIX NADAR 2022!

« As long as we are alive, we will see each other »

It is the last thing Yair told me. We were on the azotea (roof) of block 11, the fog was engulfing Caracas, the crazy rumor of the city feeling like a dirge. It was a bullet in my heart. The conscience of his own end had in itself something both terrible and sublime. Everything had been said. The urgency of life, the fascination for death, the collapse of the country.

The extreme violence and the absurdity of the situation gave the impression that life was just a game.

I was remembering two days earlier the gallina (the cockpit for the cockfights). The smell of blood mixed with rhum and sweat, the raging yells, the excitment of each and every men. The arena was intoxicated with an impalpable trance. As if we were mad. As if blood, death and power made people more alive.

The chaotic energy of the city resonated in each fight like a dance rolling out, that lingers and weeps, powerless.

One month later, Yair was shot dead. He was 27.

I came across other striking encounters during my Latin-American wanderings. As the gamecocks during the fights, I was witnessing beings dance and hold to disorder. I was always finding this same insolent sensuality, like a fierce provocation, like the shouting of a teenager amused by danger, condemned and free. "

This project has been also known and exhibitied under the abbreviated name SQEVNV after the Spanish phrase « Siempre que estemos vivos nos veremos ».

This book received the PRIX NADAR 2022!

(French photobook of the year, awarded since 1955). 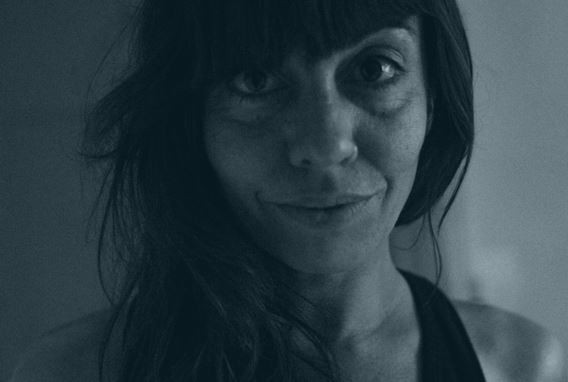 Céline Croze is a visual artist born in Morocco and based in Paris. In 2022, she publishes "Siempre Que" with editions lamaindonne about her series and exhibition titled "SQEVNV" or "Siempre que estemos vivos nos veremos" ("As long as we are alive we will see each other" in English) coming from a long-term project about the gang culture in Venezuela. © Portrait (uncredited) taken from the website of the Deauville festival Planches Contacts

See all the books of lamaindonne: 17