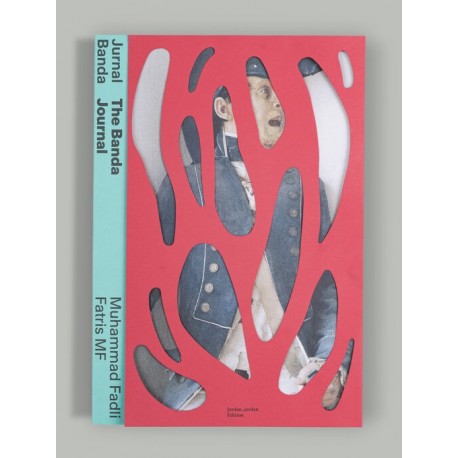 " The Banda Journal / Jurnal Bunda highlights the legacy of centuries-long colonization and exploitation in the remote Indonesian Banda Islands. An archipelago comprised of twelve small islands surrounded by vast sea, Banda was the setting of some of the earliest European ventures in Asia and played a key role in global economic history.

It is because Banda was once the world's only source of the highly prized nutmeg, an aromatic spice that functioned as a preservative and was believed in the Middle Ages to be a cure for various illnesses. The race for the valuable spices sent the Portuguese navigating the Cape of Good Hope, led to Christopher Columbus' discovery of America, and saw the birth of the world's first multinational trading company: the Dutch East India Company. In Banda, like in many other places, the spices race resulted in the islanders' misery. And these days, Banda Islands is nothing more than just a backwater.

From 2014 to 2017, photographer Muhammad Fadli and writer Fatris MF documented stories from the Banda Islands through repeated visits and stays. The result is a book filled with photographs combined with writing, hoping to give an insightful view from various facets of life on the islands, their past and their present state. "

This photobook received the « Photobook of the Year » Paris Photo / Aperture Foundation Award in 2021; it is sold out by the publisher.

We are offering copies signed by the photographer Muhammad Fadli. 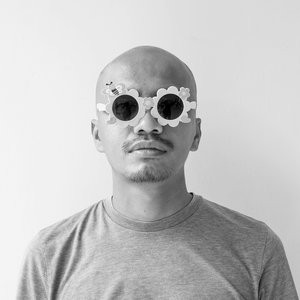 Muhammad Fadli is an Indonesian photographer. He works on assignment and on personal projects, mostly documentary. He has several other responsibilities: founding member of the "Arka Project" collective, reporter on climate change for "The GroundTruth Project", photo editor and multimedia producer. In 2018, he publishes "Rebel Riders" with Dienacht Publishing. Then in 2021, he publishes "The Banda Journal / Jurnal Banda" with Jordan, jordan Édition, which received the Aperture / Paris Photo "Photobook of the Year" Award in 2021. © Portrait taken from the artist's website
See all the books of Fadli, Muhammad: 2