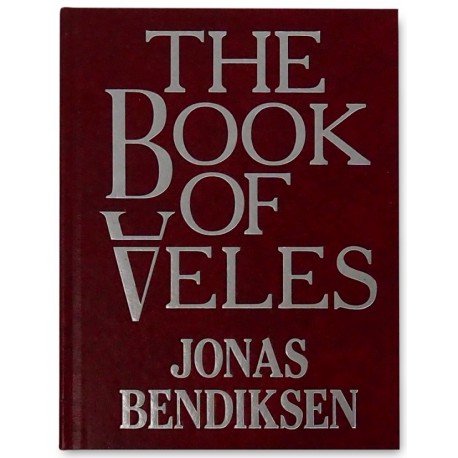 The Book of Veles (*2nd printing*)

" Veles is a provincial town of 40,000 inhabitants in North Macedonia which has lost much of its economic base in recent decades—an enormous steel smelter, a porcelain factory and other industry lie abandoned.

During the 2016 US presidential election, the town became a hub for Fake News production. Tech-savvy local youth created hundreds of clickbait websites posing as American political news portals with the intent of earning quick money from viewer ad clicks. As the Veles fake news articles were spread to millions of people via Facebook and Twitter algorithms, many of these 'news hackers' made substantial sums, and the sites may have contributed to the election of Donald Trump as President of the United States.

Bendiksen travelled to Veles in 2019 and 2020 to photographically explore this unlikely hub of misinformation. The photographs of contemporary Veles are intertwined with excerpts and facsimiles from a 1919 archaeological discovery called the Book of Veles' —a cryptic collection of forty 'ancient' wooden boards discovered in Russia by an army officer, written in a proto-Slavic language. It was claimed to be a history of the Slavic people and the god Veles himself—the pre-Christian Slavic god of mischief, chaos and deception. While popular among Slavic nationalists, the text is debunked as a forgery by most scientists.

In this new The Book of Veles, Bendiksen interweaves these two different Veles stories, representing historical and current efforts at producing disinformation and chaos. Every character in Bendiksen's book, is a digital 3D model avatar inserted into otherwise empty pictures. Every image in the book is a manipulation. The project is both a reckoning with Bendiksen's own background as a classical photojournalist as well as a look at where technology might lead journalism in the immediate future. "

This book was initially sold out in a few days following the revelation by Bendiksen that his images had been created with software tools when he had already received accolades and awards for the project, including at the "Visa Pour l'Image" festival in Perpignan, France.

We are offering here copies of the second printing, which is also sold out by the publisher. A third printing is announced for April 2022. 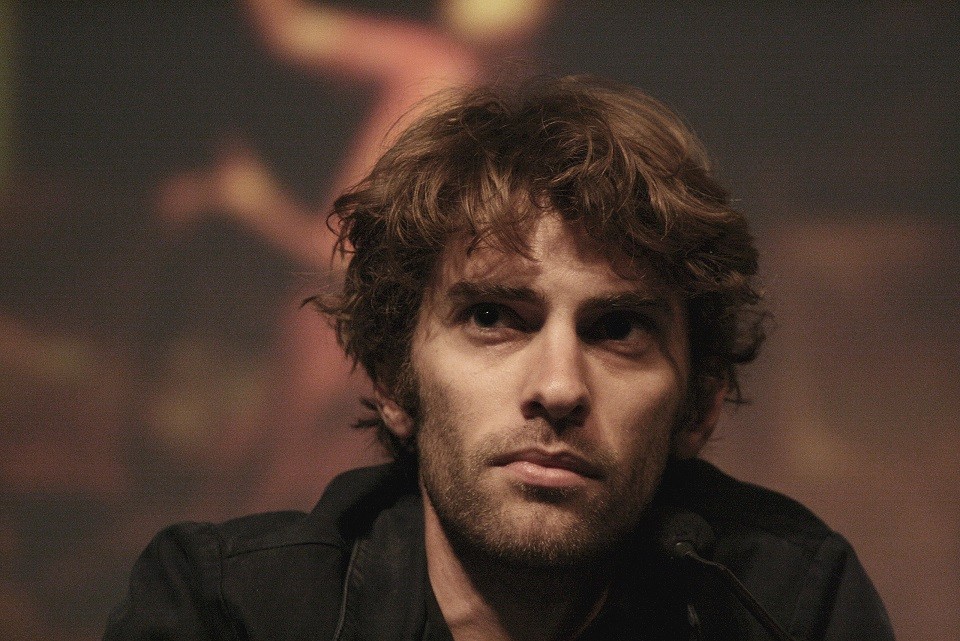 Jonas Bendiksen is a Norwegian photographer, a member of the Magnum Photos agency since 2004 (« Full member » in 2008). Bendiksen works on long-term projects and gives an important place to the photobook form in his work, usually publishing a photobook at the end of each project. Among his important publications are "Satellites - Photographs from the Fringes of the former Soviet Union" (Aperture, 2006) after a 3-year stay in several separatist republics from the former USSR; "The Places We Live" (Aperture, 2008) where he documents the life of populations in slums in several countries (Venezuela, Kenya, India, Indonesia, etc.), "The Last Testament" (Aperture, 2017) about several people - again in different countries - who pretend to be the second-coming of Jesus, and finally "The Book of Veles" (GOST, 2021) which made a loud bang as Bendiksen revealed - after garnering numerous accolades and awards, including at the important "Visa pour l'Image" festival in Perpignan, France - that all the images of the project had been created with a software tool used in the CGI (Computer-Generated Imagery) cinema industry, when the subject of the book is about the creation and propagation of "fake news". © Portrait (uncredited) taken from an article about "The Book of Veles" on the website of French radio France Culture