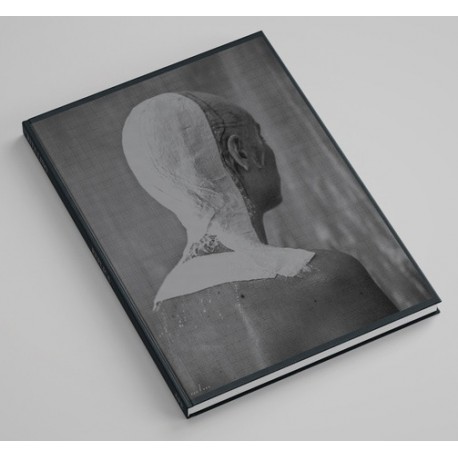 " Replica suggests a new reading of the body and the model as a pure image,  a pure tool, without referring to any representative identity, hereby ignoring today’s contemporary society of what the self should be.

Lino refers strongly to American mid-century photographer William Mortensen, who states that a body is simply considered to be « a machine that needs adjustments. » According to Mortensen the body must be the basis, « representation of personality and emotion […] are irrelevant and misleading ». There is a certain dehumanization in Mortensen's approach to the model, a return of the body to an object without meaning, in front of the camera. Mortensen saw models as clay that form the image, a body was articulated only by the operator's intention. He wanted to strip the figure from its emotion and personality, so that we, as an audience, could consider the body as a formed prop and stare at the image as the essence, and not the subject.

In Lino's case she is the model, the operator / photographer, the subject and the image at the same time. She is in complete control. She found a way to remove herself from representation and reduced her own body to a pure object and image, almost like a machine. Replica is a manifestation of the artist's understanding of her role in front of and behind the camera.

Replica is a prescient of an approaching future in which identity will surrender to the carefree machine of image magnification. "

Text (in English only) by Brad Feuerhelm. 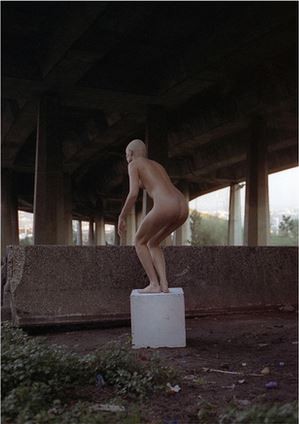 Rita Lino is a Portuguese photographer based in Berlin. Her personal photography work is mainly dedicated to self-portraits, through exercises that explore a « natural obsession » with the self and the persona, producing a continuous « work-in-progress » that uses the body as primer matter to be re-created and beautifully exorcised. Lino describes her photography as « animal, instinctive, intimate, narcissistic, filled with emotions and sensations, a diary with a thousand possible interpretations, a spiritual place, a self-sustained rehab outlined by the brutal transparency of [her] own life. » Rita Lino has published four photobooks: "All the Lovers" (Sauna, 2012), "Entartete" (Editions du LIC, 2015), "Kingdom" (Stolen Books / Inferno Books, 2018) and "Replica" (APE - Art Paper Editions, 2021). © Self-portrait from the "Replica" series
See all the books of Lino, Rita: 2 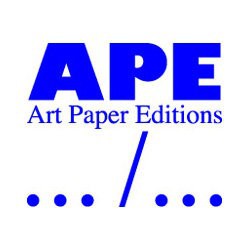 See all the books of Art Paper Editions: 15