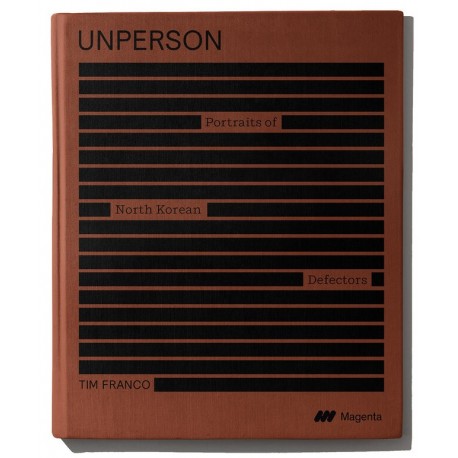 " Unperson is one of the first photo books of North Korean defectors. The 15 intimate portraits and the stories of the brave people who decided to take that chance to flee to South Korea. The road to South Korea is dangerous and can take years with the many different borders of Mongolia, Laos, Thailand and China. The people fleeing are filled with the fear of being arrested and sent back to labour camps. Once they arrive in South Korea, they often struggle to find a new identity – lost between their North Korean past and South Korean future.

Tim Franco travelled to the crossing points, aiming to capture the diversity of landscape that is the background of North Korean defection. He chose to use an 8×10 camera with Polaroid film to capture each defector.

In George Orwell's 1984, an « unperson » is someone who has been vaporized, whose record has been erased. As each defector begins their new life, they all start out as an unperson. " 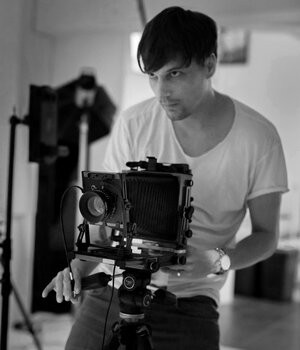 Tim Franco is a French-Polish photographer working in Asia. After living in Shnagai, China, for 10 years, he moved in  2016 to South Korea. His long-term documentary work and reportage work have been published in many publications and among others in the New York Times, Geo, The National Geographic, Time Magazine and French magazine 6 Mois. In 2021, he published "Unperson" with Magenta Foundation, a long-term project about North Korean defectors in South Korea. © Portrait par Greg Samborski issu du site de l'artiste