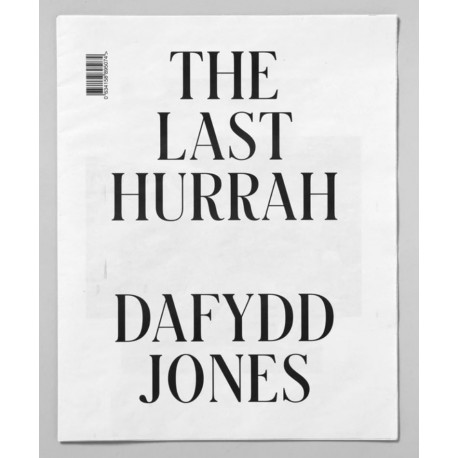 " After winning a prize in a photography competition run by The Sunday Times magazine in 1981 with a set of pictures of the ‘Bright Young Things’, British photographer Dafydd Jones was hired by, bible of the upper crust, Tatler magazine to photograph the Hunt Balls, society weddings and debutante dances of the British upper class season, and would continue to do so until 1989.

« I had access to what felt like a secret world. It was a subject that had been written about and dramatised but I don’t think any photographers had ever tackled before. There was a change going on. Someone described it as a ‘last hurrah’ of the upper classes. »

This publication was released to coincide with an exhibition at the Print Sales Gallery at the Photographers' Gallery in London from 3rd August to 8th September 2018. "

This publication is on newsprint paper, in tabloid format, sold folded in two. It is long sold out by the publisher. 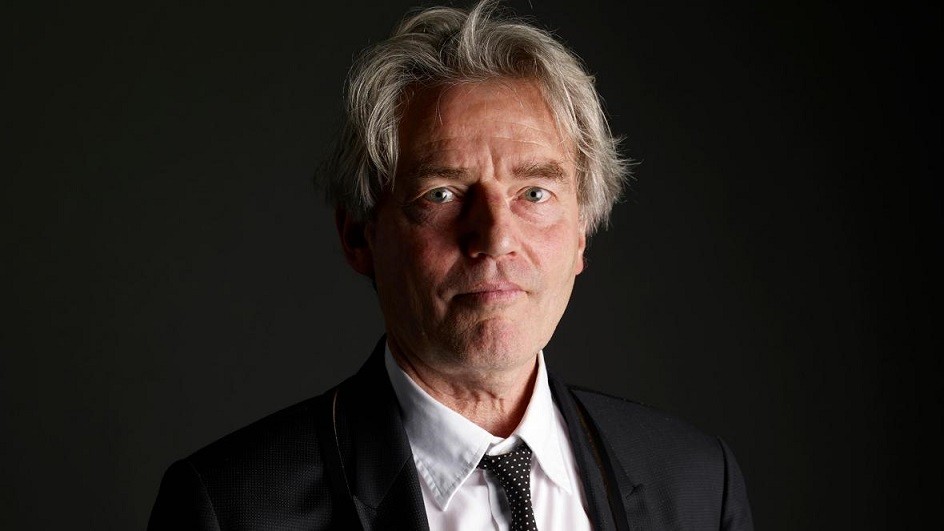 Dafydd Jones is a British photographer, mostly known as a "society photographer" as he started his career working for magazines, especially Tatler in London, then Vanity Fair after he moved for several years to New York. In 2018, publishes "The Last Hurrah", on newsprint paper and in tabloid format, with Stanley / Barker, about the years he photographed the Hunt Balls, society weddings and debutante dances of the British upper class season. © Portrait (Alamy - uncredited) taken from an interview on The Times .