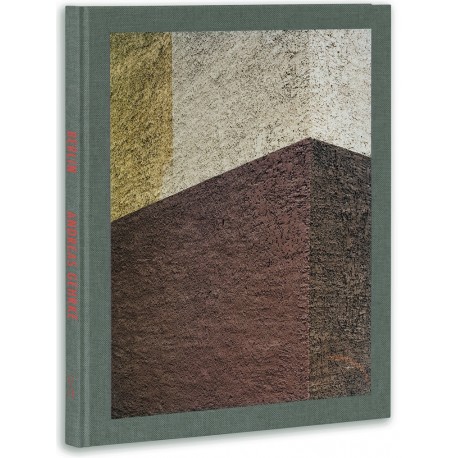 " Andreas Gehrke's new book Berlin, presents a portrait of a city many of us thought we already knew. In an extraordinarily intimate way, his photographs lay bare the radical upheavals, discords and new beginnings that have shaped Germany's capital so uniquely.

Over the course of six years, Gehrke has created a pictorial portrait of a city that finds a balance between built and grown space, between locations that are undefined and those are loaded with significance. He shows us the backsides, the in-between spaces and details of monumental architecture shoulder-to-shoulder with everyday buildings and spontaneous vegetation. Gehrke's Berlin is a personal and in equal measure artistic exploration of this multilayered metropolis that more or less became the city it is by accident.

Berlin is the companion to Gehrke's earlier volume Brandenburg, which documents the rural state surrounding the capital. Together, the two publications complete and complement one another. "

Texts in German and English. Copies signed by the photographer.

We are also offering signed copies of the Andreas Gehrke's previous photobook Brandenburg mentioned above. 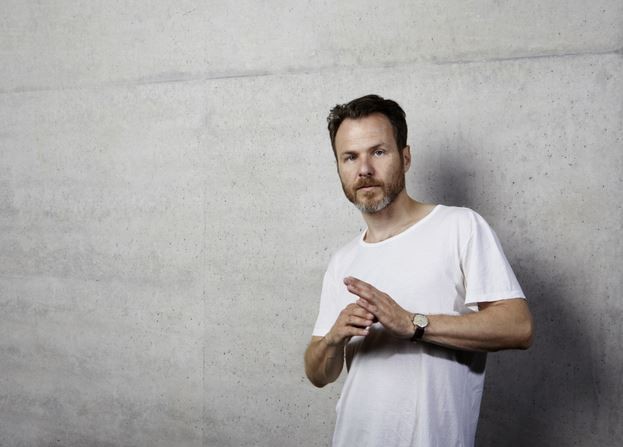 Andreas Gehrke is a German photographer based in Berlin. His work is mainly focused on architecture and urbanism; and he is also the founder of the publishing house Drittel Books where he publishes his own photobooks as well as a few other photographers, still in the field of architecture and urbanism, with a clear interest for Germany, and the Berlin city and area in particular. More specifically, he has published with Drittel Books the trilogy "IBM Campus", "Quelle Versand" and "Der Spiegel" (2013), and then "Brandenburg" (2017) and "Berlin" (2021). © Portrait (uncredited) taken from an interview (in English) on the uncube website .
See all the books of Gehrke, Andreas: 2

See all the books of Drittel Books: 2