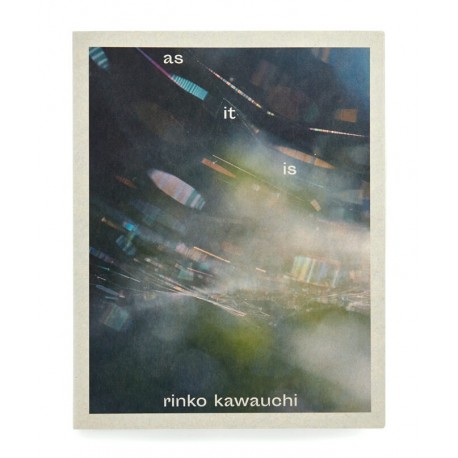 " A blue sky. A shimmering river. The birth of a new life. These are the first three photographs from Rinko Kawauchi's book As it is.

This new body of work returns to Kawauchi's earlier photographic focus on her personal universe through family, memory and time. This book presents a succession of mundane moments and gestures ― a spider's web, a bowl of rice, a small hand pointing at an insect ― along with more significant ones ― her daughter's first steps, family outings, the passing of a close relative.

The personal narrative of the book is punctuated by a photograph of a kitchen window witnessing the passing of the seasons, and short texts by Kawauchi herself interspersed in the sequence. The pages navigate between the inside and the outside, always within close distance as, through her unique eye, Kawauchi effortlessly catches the fleeting beauty of the in-between moments, telling the story of an ordinary family going through life just as it is.

This book was made in close collaboration with Japanese publisher torch press. "

Photographs and texts by Rinko Kawauchi. Texts in French and English, as inserts.

144 pages - Softcover with 3-side flaps jacket 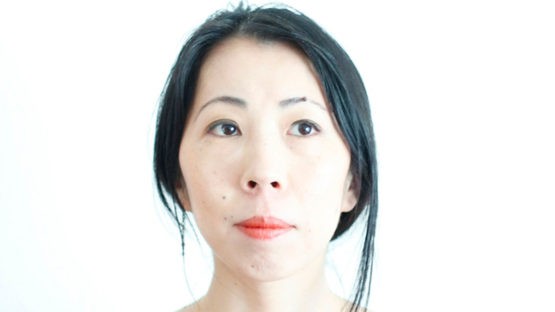 Rinko Kawauchi (川内伦子, born in 1972 in Shiga Prefecture) is a Japanese poetic photographer. Her work is characterized by a serenity, a poetic style, illustrating ordinary moments in life. Kawauchi became interested in photography while studying at Seian College of Art and Design. She first worked in advertising for several years before embarking on a career as an art photographer. She mainly uses a 6 × 6 format for her photographs .
See all the books of Kawauchi, Rinko: 4