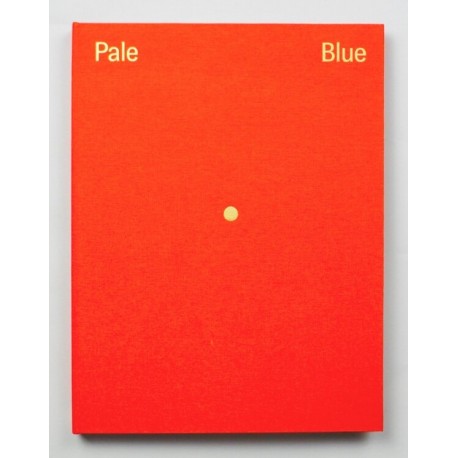 The photograph is the one showing planet Earth, taken on February 14th, 1990 by the space probe Voyager 1, from a record distance of about 6 billions kilometers, as part of the Family Portrait (a series of photographs of the Solar System shot on that day).

It is named Pale Blue Dot, after the title of a book inspired by this photograph, written in 1994 by Carl Sagan, as the Earth appears as a tiny blue dot.

The book Pale Blue · by Albarrán Cabrera is a symbolic journey from the origins of planet Earth.

The different strata of this Earth help mankind to better understand its own origins and its evolution, and this « memory » seems to message that their destinies are inextricably linked, but that is is the responsibility of mankind to « protect and cherish this pale blue dot, the only home it has ever known. » " 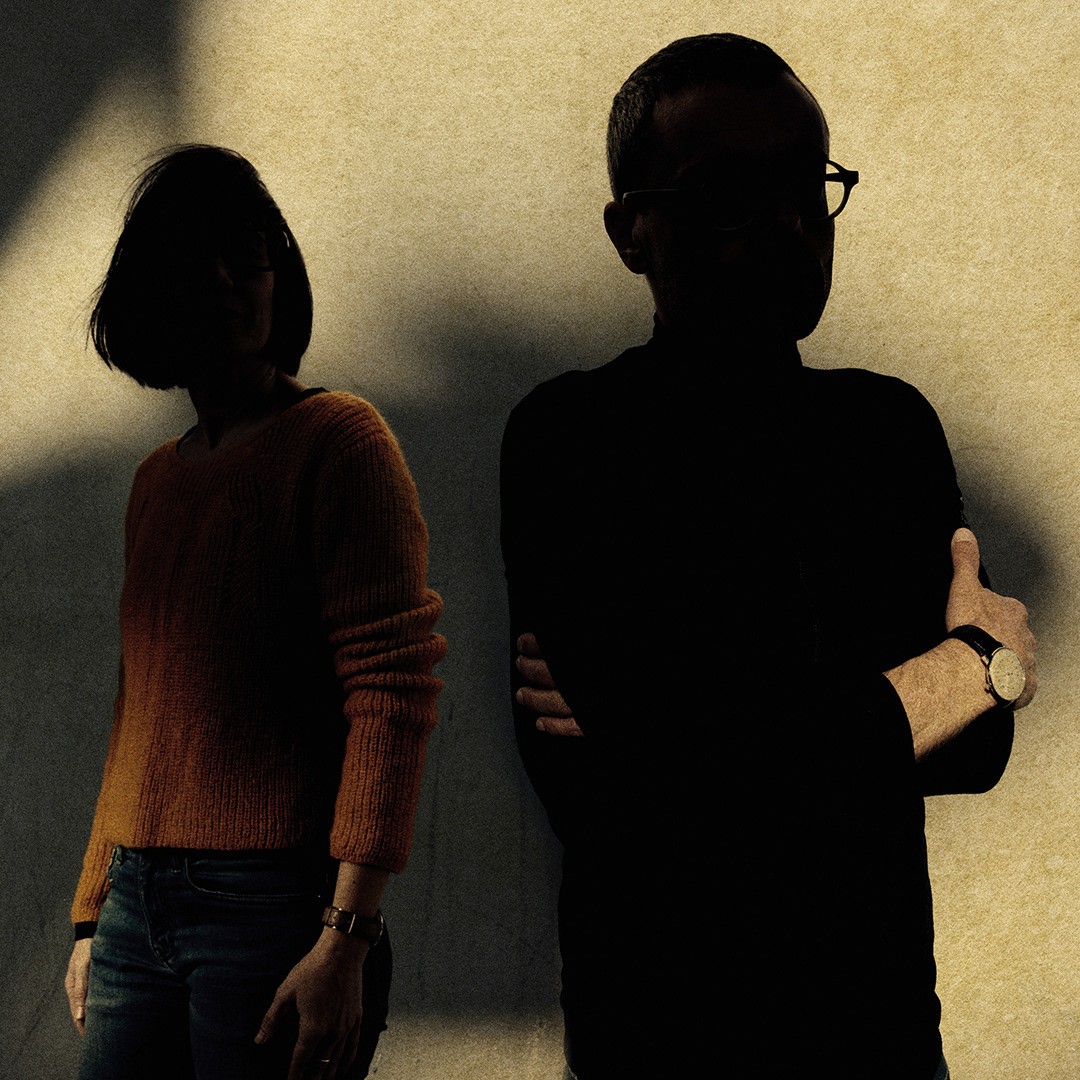 Albarr án Cabrera is the artist name of a collaboration between Spanish artists and photographers Angel Albarrán and Anna Cabrera, who have been working together since 1996. Their work, mostly in color, is higly identifiable and is influenced by the thinking and the arts of both the Western and Eastern worlds. As indicated in their bio on their website, their work displays « an alchemical curiosity for photographic printmaking ». Their work has been published, has been on display, and is present in both public and private collections, throughout the world Albarrán Cabrera have published "Pequeñas melodías" (IIKKI Books, 2018), "Remembering the Future" (Editorial RM, 2018) and "Des Oiseaux" (Atelier EXB, 2020). © Self-portrait, Albarrán Cabrera
See all the books of Albarrán Cabrera: 4