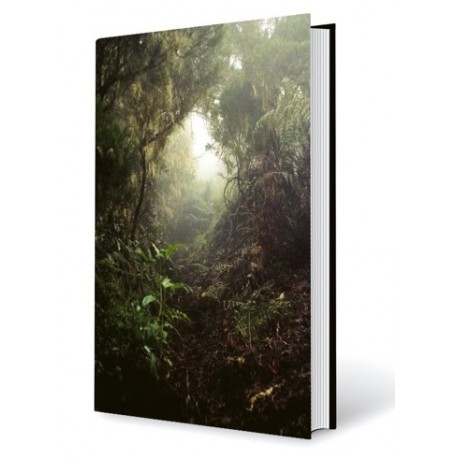 " With this new photobook, Tropiques, Julien Coquentin delves farther into his familiar themes of childhood, family, territory and otherness.

It is after traveling to the French island of La Réunion [in the Indian Ocean, off Madagascar] that he elaborated his new series. Going there to work as a nurse, with his wife and three kids, he spent two years taking photographs and writing texts, as he considered that photography and writing are two sides of the same creation process.

As he stated in an interview: « I believe my writing is much alike my photography and that consequently it is possible to combine and merge them together. »  It is the other editorial interest of this publication: offer the same role to text (five novels, much like tales) and image, without one being an illustration of the other. Texts and photographs will then be the two actors of the same story, each one with its distinctive characteristics, allowing for telling what cannot be shown and showing what cannot be told.

Julien Coquentin allows the free vibration, in his images where the dampness of the island air can almost be felt, of the themes of relation between man and nature, of  intimacy within a family caught in a new territory, of difference in another culture... "

PLEASE NOTE : the texts are in French only. 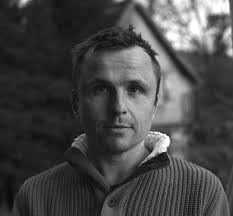 Julien Coquentin is a French photographer, member of Studio Hans Lucas. His bibliography is closely connected to the French publisher éditions lamaindonne, as he has published two books of his urban travels: "Tôt un dimanche matin, journal de Montréal" (2013) and "Huit jours à New York" (2014), then the much more personal and intimate "Saisons Noires" (2018) in the French southern countryside of his childhood and "Tropiques" (2020), a trace of two years of family life on the Réunion island in the Indian Ocean, off Madagascar. © Portrait taken from the artist profile on the  Hans Lucas website.
See all the books of Coquentin, Julien: 4

See all the books of lamaindonne: 15