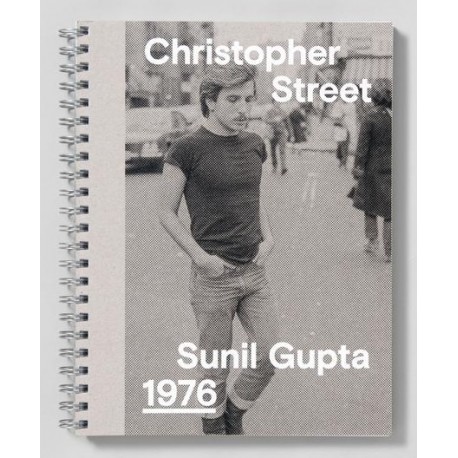 " While studying at the New School, New York, under the legendary Lisette Model Sunil Gupta would spend his weekends cruising on Christopher Street with his camera. It was the heady days after Stonewall and before AIDS when Gupta and his peers were young and busy creating a gay public space that hadn't been seen before.

« I came to photography in the early 1970s. What was initially just a hobby quickly found a purpose in the fledgling gay liberation movement, documenting gay rights marches as well as the burgeoning gay scene. In retrospect these pictures have become both nostalgic and iconic for a very important moment in my personal history. »

This book is sold out by the publisher. We are offering signed copies. 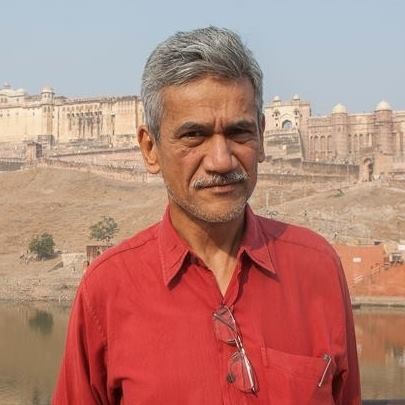 Sunil Gupta is a Canadian artist, writer, activist, video artist and photographer, born and raised in India. He has had solo exhibitions in many institutions around the world since the 90's (New York, Londres, Delhi, Toronto, etc.) He has also published many books, including recently "Christopher Street, 1976" with Stanley / Barker (2018). © Portrait taken from the artist's FB page