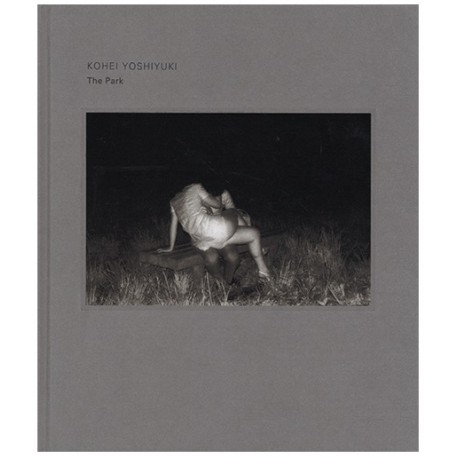 " For his notorious Park photos, taken by night in Tokyo's Shinjuku, Yoyogi, and Aoyama parks during the 1970s, Kohei Yoshiyuki used a 35mm camera, infrared film and flash to capture a secret community of lovers and voyeurs. His pictures document the people who gathered in these parks at night for clandestine trysts, as well as the many spectators lurking in the bushes who watched—and sometimes participated in—these couplings.

With their raw, snapshot-like quality, these images not only uncover the hidden sexual exploits of their subjects, both same-sex and heterosexual, but they also serve as a chronicle of a Japan we rarely see. As Martin Parr writes in The Photobook: A History Volume II, The Park is « a brilliant piece of social documentation, capturing perfectly the loneliness, sadness and desperation that so often accompany sexual or human relationships in a big, hard metropolis like Tokyo. »

This newly designed, comprehensive edition of Kohei Yoshiyuki: The Park brings this collectible classic back into print with eight never-before-seen images, as well as documentation of the sold-out 1980 Japanese zines that predated the 2007 Hatje Cantz / Yossi Milo edition. "

The book includes an introduction by Yossi Milo, a text by Vince Aletti, an interview of Kohei Yoshiyuki by Nobuyoshi Araki from the original publication Document: Koen (Seven-sha, 1980), and a short biography of the photographer. All in English only. 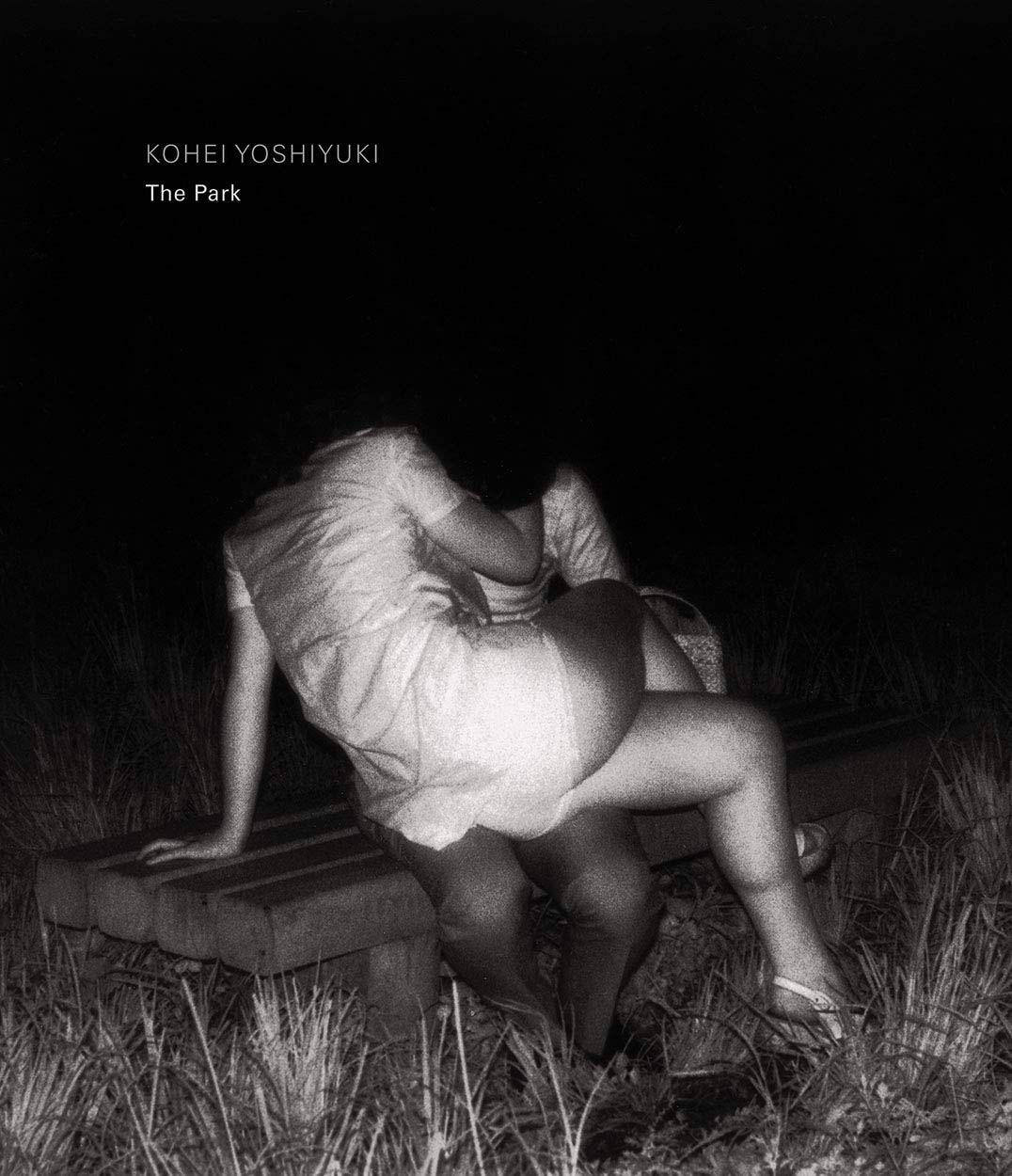 Kohei Yoshiyuki is a Japanese photographer famous for his series "The Park" (in Japanese : Kōen or 公園 ) initially exhibitied at the Komai gallery in Tokyo in 1979. This series, shot in the Shinjuku and Yoyogi parks in Tokyo, shows couples and groups of people engaged in sexual activity, often on the ground, and often with one or more people looking... This series was initially published by Seven Sha in 1980 and appears in "The Photobook: A History, Vol. II" by Martin Parr and Gerry Badger. The most recent book about this work is "The Park" by Radius Books in 2019.

See all the books of Radius Books: 3