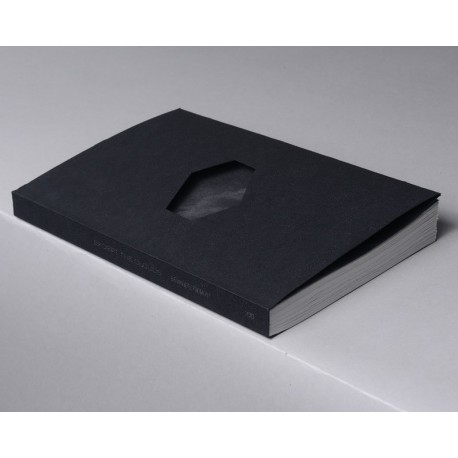 Except the Clouds (*signed*)

.A few signed copies back in stock!.

"Athens is an oxymoron-city. Its flamboyant mythological heritage coexists with its dark and dramatic political-economic situation. Its sun shines with a thousand lights but crushes its streets. It is a blinding light that reveals its violence and its twilight faces. And yet we feel a life force much more intense than elsewhere. The idea of resistance takes on its full meaning. Bodies tirelessly rise up to face the chaos of history as one. In permanent revolution.

« In a landscape where nothing was recognizable, except the clouds, and in the middle, in a field of forces crossing tensions and destructive explosions, the tiny and fragile human body. »  -- Walter Benjamin

« My project is to give an account of this oxymoron in images, but also of the complexity of the contemporary in its different temporal layers. With this phrase of Walter Benjamin always in mind, as an invisible and obsessive thread, seek light in the ruins of Attica. » -- Bérangère Fromont

Except the Clouds is a work on Athens but not only. It is above all a reflection on the place of the human in a civilization in decline and its fragility.

In this series there are several types of images, accounting for the complexity of the contemporary in these different temporal strata:

- Portraits: one young boy, staring at the sun, dazzled, makes the link between the past and the present.

- Isolated objects: objects found in abandoned sites, vacant lots, or in the streets. Decontextualized. Each has its own strength and takes on a new meaning. These objects were those used by the demonstrators against police and for the break-in. Everything reuses and transforms itself.

- Archive images: the idea of resistance takes on its full meaning. Bodies tirelessly rise up to face the chaos of history as one. The different layers of stories in images with different temporalities. Re-appropriated.

- Geometry: always more disturbing, geometry, in Greek, means to survey, it is about the place where one learns to apprehend space. We're back to the stroller. My reflection on the flaneur. The link with Benjamin who was the greatest thinker. Geometry is one of the founding principles of architecture and construction. By its own strict rules, it unites the rules of nature. In itself immutable. The use of geometric images as a formal basis for the construction of the series. The images of chaos revolve around it.

- The black: Bérangère's subjectivity as an artist. She is the one who walks and sees. Black as black as anarchy. But also twilight. Will the light win over the black? " 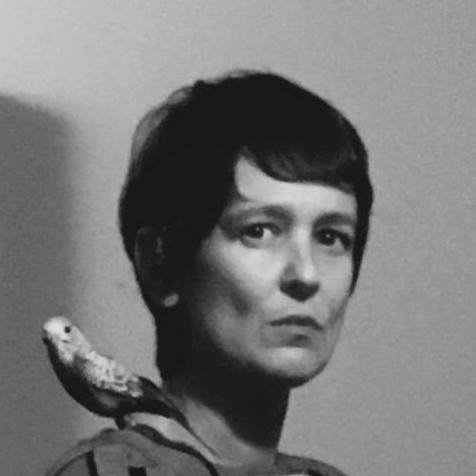 Bérangère Fromont is a French photographer. Her published work hints to a strong interest in youth and the way to adult life, and in instable, strange or unknown environments... She has published "Cosmos" (André Frère, 2017), "I don't want to disappear completely" (September books, 2018) and "Except the Clouds" (VOID, 2018). © Self-portrait Bérangère Fromont .
See all the books of Fromont, Bérangère: 3