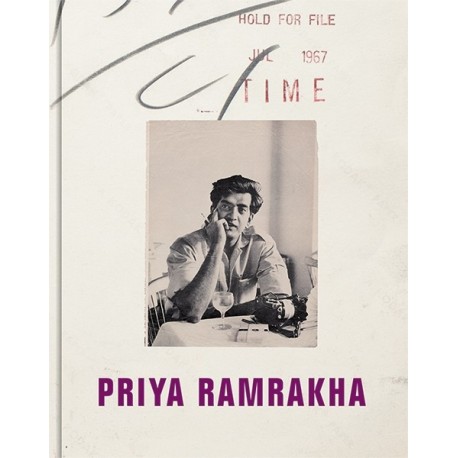 "This is the first publication to explore the work of Priya Ramrakha (1935–1968), the pioneering Kenyan photojournalist whose archive was recovered after over forty years. Hailing from an activist family of journalists, Ramrakha was one of the rare African photographers to chronicle the anti-colonial and post-independent struggles across Africa and one of the first to be employed by Time/LIFE.

His iconic images defied stereotype, censorship and editorial demand, and captured key moments ranging from Mau Mau in the early 1950s to Africa’s independence movements through the 1960s.

Ramrakha’s pan-African lens witnessed moments of political resistance by everyday people and major political figures in Africa and the civil-rights era in the United States, from Jomo Kenyatta and Tom Mboya to Miriam Makeba and Martin Luther King Jr.

His work was cut short when he was killed in crossfire covering Biafra’s front lines in 1968."

All texts and captions in English only. 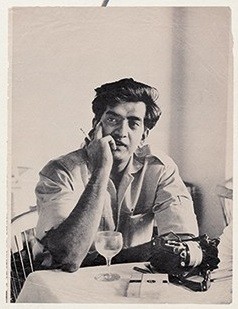 Priya Ramrakha (1935-1968) was one of the first photojournalists in Kenya. He was also one of the first African photographer to work regularly for LIFE and Time magazines. He covered the anti-colonial movements and the African independences in the 50's and 60's; he also the Civil Rights movement in the 60's in the United States. He was killed near the front lines of Biafra in 1968. The portrait is taken for the cover of the book based on Ramrakha's recently opened archive, published by Kehrer Verlag in  2018.