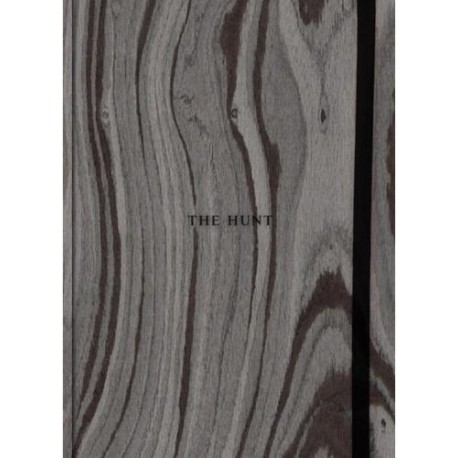 "The Udege people, in eastern Siberia, have lived in the boreal forest for hundreds of years. Due to their close contact with nature, their beliefs are full of references to supernatural forces that they believe should be respected.

In 1997 a Russian poacher called Markov came across the trail of a enormous Amur tiger. Despite the risk, Markov saw the tiger’s footprints as a promise for a better life. He shot the tiger, but was not able to kill it. Udege people believe that if someone attacks a tiger without good reason, Amba, the dark side of the tiger, will hunt him down. Without realising it, Markov had unleashed the Amba. Over the following 72 hours the animal tracked him down and killed him. Later investigations suggested that the tiger planned its movements with a rare mix of strategy and instinct and most importantly, with a chilling clarity of purpose: Amba was seeking revenge.

This animistic belief constitutes the leitmotiv to experience the impact of nature in the Udege communities across one of the last remnants of shamanism: the culture of the hunter."

At this moment, we only offer the English edition of this book (a Spanish edition has been published by Editorial RM). 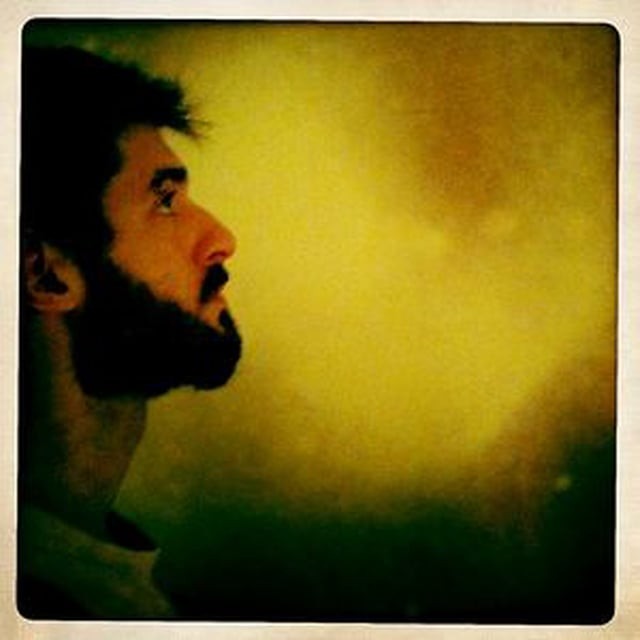 Álvaro Laiz is a Spanish photographer whose work deals with narratives where traditional culture, nature and industrial development converge; his anthropological and environmental photography frequently take him to some of the most remote zones of the world © Portrait taken from the artist's Vimeo account