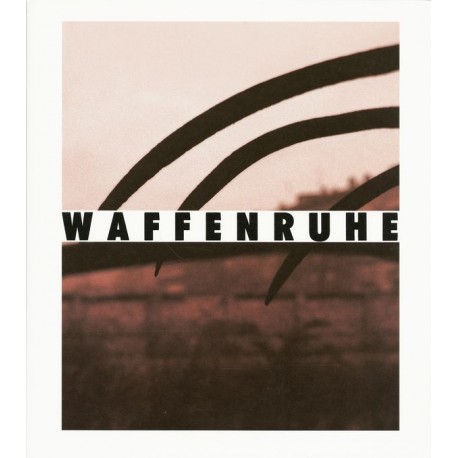 "In contrast to the consciously sober – but far from clinical images of his earlier series, Schmidt uses atmosphere-laden details with high-contrast black-and-white images of cityscapes, details in nature, and portraits in Waffenruhe to create a subjective, leaden picture of a still-divided city.

He no longer deploys the techniques of pure documentation, but brings together surprising combinations of images to express a generationʼs dystopian sense of life shortly before the fall of the Wall. Schmidt evokes a world of ruptures and absences that eschews a confident, comprehensive point of view.

The images work with Schleefʼs text to create a brusque, entirely individual perspective on the fragility of human existence.

The first edition, published in 1987 by the Berlin-based Dirk Nishen Verlag quickly sold out and continues to fetch high prices on the antiquarian book market. Thirty years later, Waffenruhe is now being reprinted. This artistʼs book – often included on lists of the most influential photographic books of all time – is once again being made available."

NB: This book was originally offered in two distinct editions: English or German. but the English edition is sold out by the publisher. 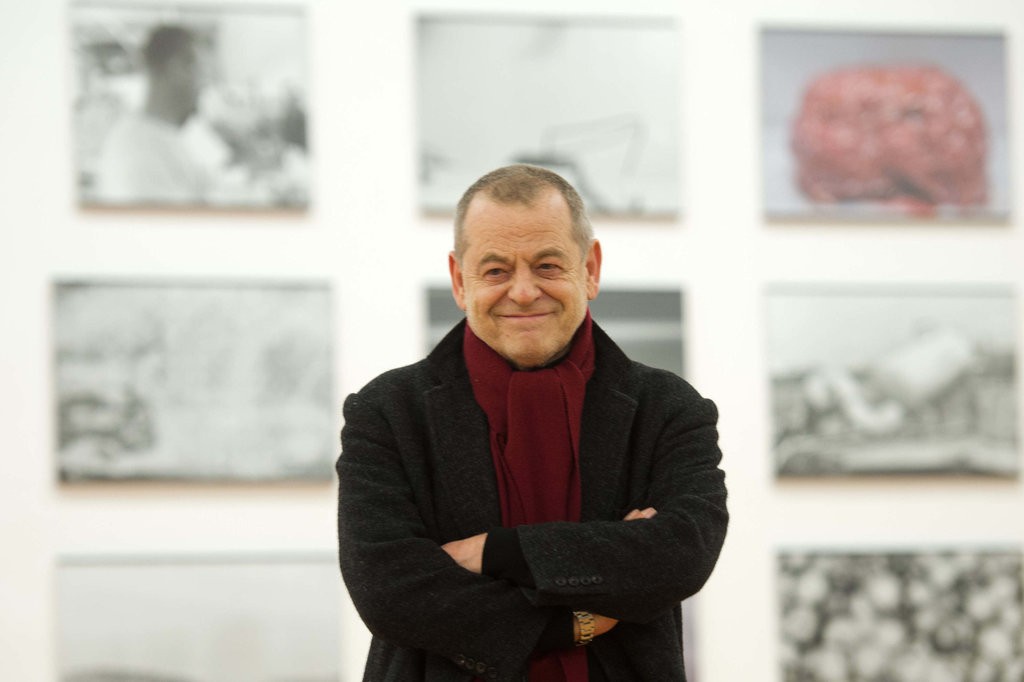 Michael Schmidt was a German photographer (1945-2014) who's work revolved mainly around the city of Berlin and German identity. He was part of the Düsseldorf School of Photography. He was also a photography teacher in Berlin. His book "Waffenruhe", initially published by Nishen Verlag in 1987 is considered one of the most important books about Germany, and of German photography; it is included in the Martin Parr &amp; Gerry Badger "The Photobook: A History - Vol. 1". In 2014, he is awarded the Prix Pictet. For the 75th anniversary of his birth in 2020, an important retrospective exhibition of his work is organized and travels to Jeu de Paume in Paris, to Hamburger Bahnhof - Museum für Gegenwart in Berlin, to Museo Nacional Centro de Arte Reina Sofía in Madrid an to the Albertina in Vienna. On this occasion the large retrospective photobook "Michael Schmidt Photographs 1965-2014" is published by Koenig Books. © Portrait by Maurizio Gambarini / Picture Alliance
See all the books of Schmidt, Michael: 3