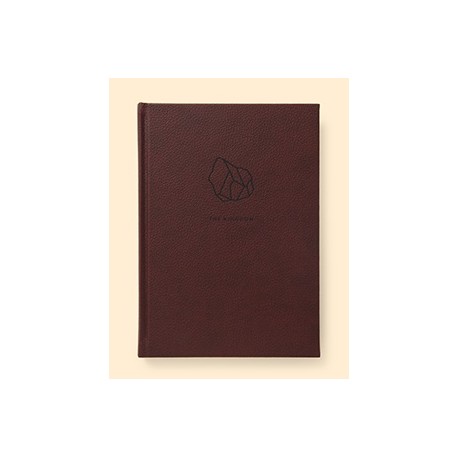 "I arrived there randomly one evening, following the sinuous curves of the North Ridge Road, a muddy and beaten-up ridge track, that connects the farms of West-Burke and Sutton to one another. I never had the impression of crossing a border.

It is only in the wee hours of the morning that I made the discovery : seated at a diner counter, a waitress bringing me a mug of coffee offered me a : « Welcome to the North East Kingdom of Vermont ». I was in the very middle of a Kingdom!

Intrigued by the idea that in the heart of the Federation of the United States of America I had - unwillingly - trespassed into royal territory, I decided to undertake the journey that would take me to its limits, from the southern banks of Lake Memphremagog to the slopes of the Green Mountains,looking forward to meeting the sentries and subjects of the Kingdom. I came across of the desolation of derelict houses, as if swept away by time, abandoned by their owners, victims of industrial decline. I came across young utopian farmers who came here in search of experimenting an alternative lifestyle applying degrowth, refusing mechanization, whispering in the ears of oxen and horses in an unknown language. I cam across bear hunters armed with bows and arrows, taxidermists in wolf fur pelts, the princess of the slaughterhouse, an old explorator who came back from the Tanzanian savannah and the woman with the log. I went from one farm to the other, one opening the doors to the next.

And, transforming little by little my journey between the lake and the hills into a royal quest, to everyone I asked the same question : « But where is the King? » "

NB: We are currently out of signed copies 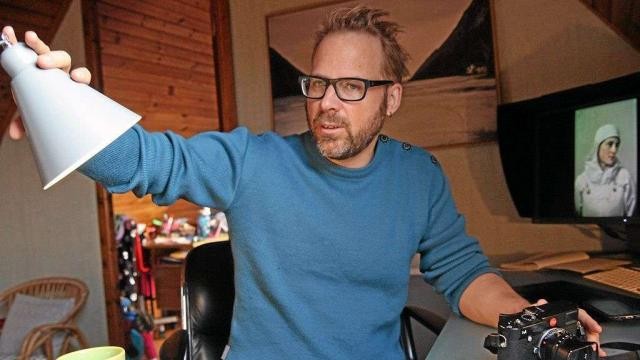 Stéphane Lavoué is a French photographer, mostly known for his portrait work. His images are often published in the French press. He also works on more personal series, such as the one included in the 2017 exhibition &amp; book project called ''La France vue d'ici'' ( France as seen from here ). Photo : © Ouest-France
See all the books of Lavoué, Stéphane: 2