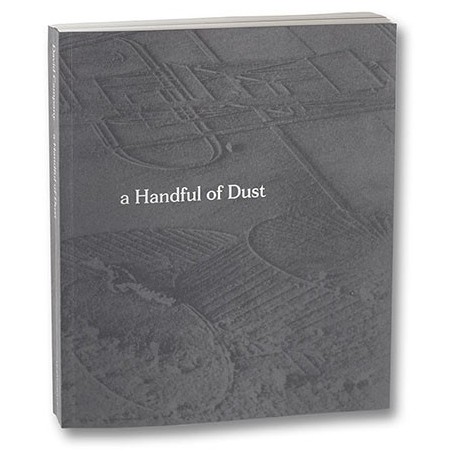 A Handful of Dust

"a Handful of Dust is David Campany’s speculative history of the last century, and a visual journey through some of its unlikeliest imagery. Let’s suppose the modern era begins in October of 1922. A little French avant-garde journal publishes a photograph of a sheet of glass covered in dust. The photographer is Man Ray, the glass is by Marcel Duchamp. At first they called it a view from an aeroplane. Then they called it Dust Breeding. It’s abstract, it’s realist. It’s an artwork, it’s a document. It’s revolting and compelling. Cameras must be kept away from dust but they find it highly photogenic. At the same time, a little English journal publishes TS Eliot’s poem The Waste Land. “I will show you fear in a handful of dust.”

And what if dust is really the key to the intervening years? Why do we dislike it? Is it cosmic? We are stardust, after all. Is it domestic? Inevitable and unruly, dust is the enemy of the modern order, its repressed other, its nemesis. But it has a story to tell from the other side.

Please note : we are offering copies of the English-language version of this book titled a Handful of Dust., in its second printing (with 2 separate books, side to side, when the first printing version had the thinner book inserted inside the other larger one). 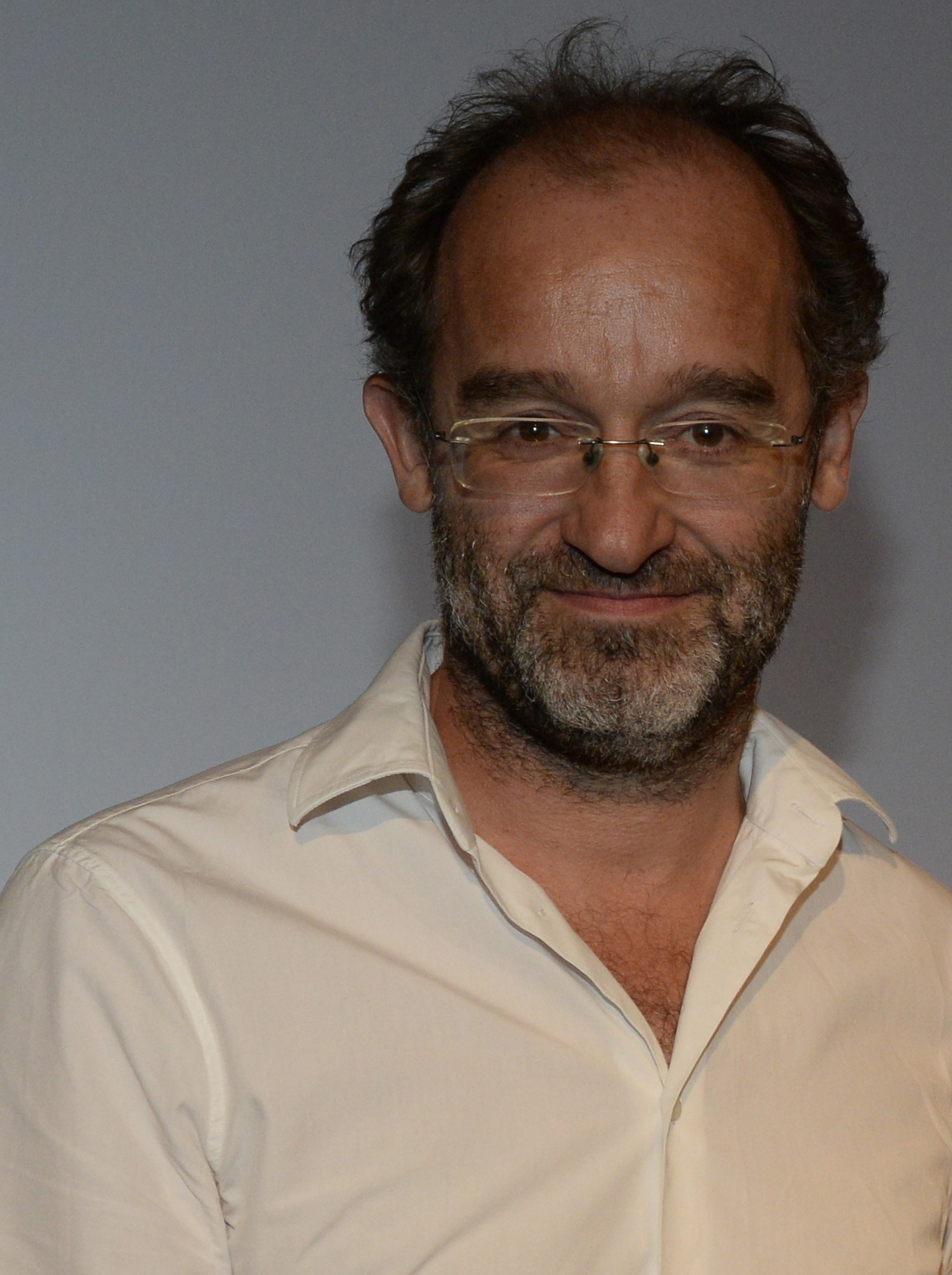 David Campany is a British writer, essayist, curator, artist and teacher working mostly in the field of photography. His essays have appeared in numerous photobooks and monographs by or about famous photographers such as Stephen Shore, Harry Gruyaert, Lewis Baltz, Todd Hido, Walker Evans, etc. David Campany has also published in his own name thematic books, essays and books of analysis of the media; among others: "Art and Photography" (Phaidon, 2003), "Gasoline" (Mack, 2013), "The Open Road - Photography and the American Road Trip" (Aperture, 2014), "a Handful of Dust" (Mack, 2015), "On Photographs" (Thames &amp; Hudson, 2020). © Self-portrait by David Campany
See all the books of Campany, David: 3 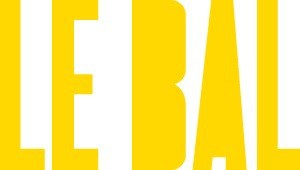 See all the books of Le BAL: 2