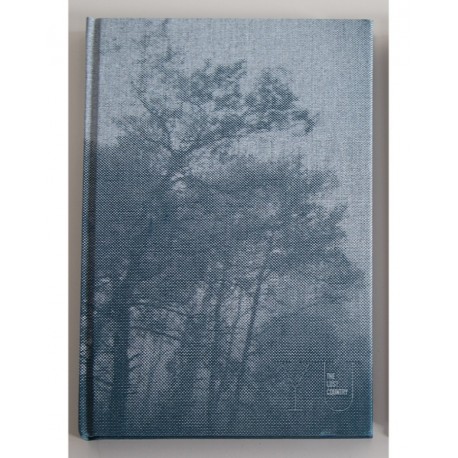 "Yugoslavia fell apart in 1991. With the disappearance of the country, at least one million five hundred thousand Yugoslavs vanished, like the citizens of Atlantis, into the realm of imaginary places and people. Today, in the countries that came into being after Yugoslavia's disintigration, there is a total denial of the Yugoslav identity.

«There proceeds steadily from that place a stream of events which are a source of danger to me,» wrote the Anglo-Irish writer, Rebecca West in 1937. «That place» was Yugoslavia, the country in which I was born. Realizing that to know nothing of an area «which threatened her safety» was «a calamity», she embarked on a journey through Yugoslavia. The result was Black Lamb and Grey Falcon. Initially intended as «a snap book» it spiraled into half a million words, a portrait not just of Yugoslavia, but also of Europe on the brink of the Second World War, and widely regarded as one of the masterpieces of the 20th century.

At Easter 2011, I started retracing Westʼs journey and re-interpreting her masterpiece by using photography and text, in attempt to re-live my experience of Yugoslavia and to re-examine the conflicting emotions and memories of the country that was.

I remember thinking it all must be some sort of a joke.

I remember being excited and scared at the same time.

I remember how I put all my LP’s into the hallway so they wouldn't get damaged by the crossfire.

I remember that my father and my brother were out that afternoon.

I remember bullets spraying the front door of our building.

I remember hearing what sounded like someone trying to get in.

I remember my mother thinking ‘it's them’ and running towards the door.

I remember grabbing onto her until all my nails broke.

I remember meeting my neighbours for the first time in the basement of our building.

I remember thinking 'pity I met them only now when we are all about to die'.

The images used here were taken from the artist's website, you can have a look for details about the context of the proect and the location and story behind each image... 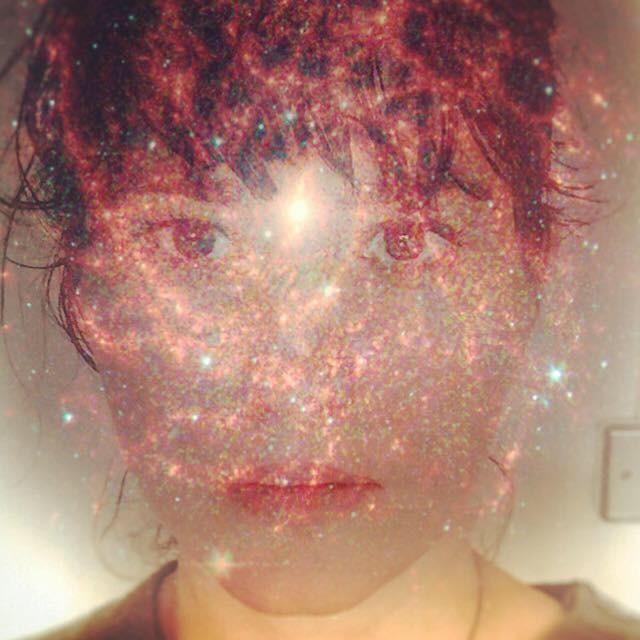 Dragana Jurisic is an Croatia-born (former Yugoslavia) artist based in Ireland. « The story of me as a photographer begins on the day when our family apartment got burned down together with thousands of prints and negatives my father, an ardent amateur photographer, had accumulated. » Dragana's work is mainly along two axes: memory, and the body and the representation of the female body. One of her artwork called "Tarantula" has entered the collections of the Irish National Gallery. She has received numerous awards, and has developed projects within several residencies, the latest in 2019 at the landmark 14 Henrietta Street building in Dublin. She has published two photobooks: "YU: The Lost Country" ( Oonagh Young Gallery, 2015 ) and "Museum" ( Dublin City Council, 2019), the latter as a collaboration with poet Paula Meehan. © Portrait taken form the artist's Facebook profile
See all the books of Jurisic, Dragana: 2