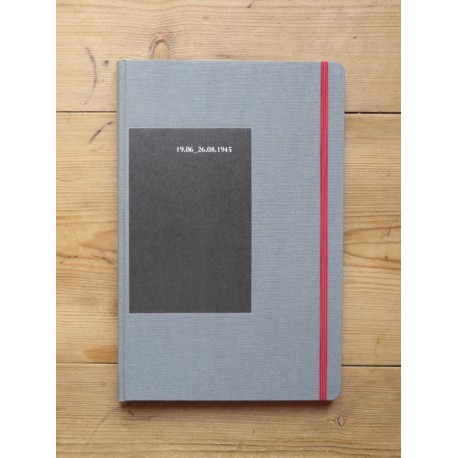 "Created in the memory of Andrea Botto’s grandfather Primo Benedetti, the book traces his journey through Northern Germany to his home in Tuscany after being released from a Nazi prisoner of war camp on June 19, 1945. Botto’s approach was to compile images from the internet by searching dates in tandem with the names of cities through which her grandfather passed. Pages of historical images are combined with 1:1 scale personal documents and letters sent to his family during his imprisonment. The resulting book feels as if the reader has discovered an encyclopedia of war filled with tender personal documents slipped between its pages."

A really beautiful book, an historical object, a craftsman's production that required a lot of work as all the fac-similes of documents were more or less made "by hand".

NB : The book is closed by a red elastic band, and we are storing the copies with the band loose so that it does not get stretched. 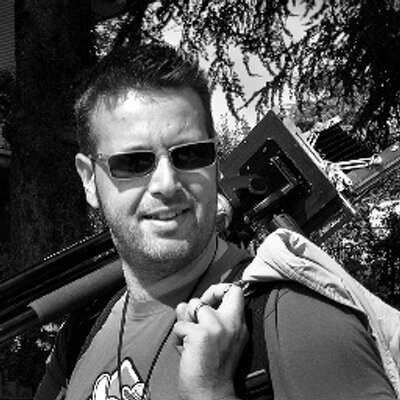 See all the books of Botto, Andrea: 2

See all the books of Danilo Montanari Editore: 2