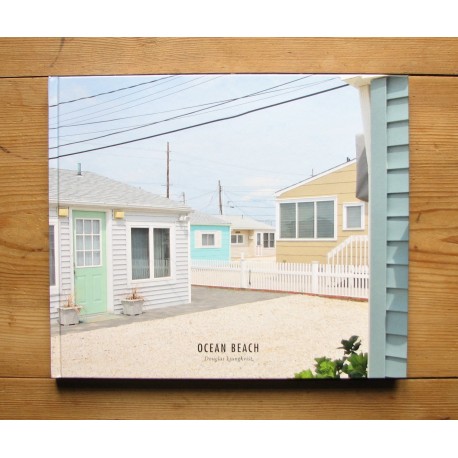 In his photobook Ocean Beach, Douglas Ljungkvist takes us to the communities of wooden houses and bungalows along the New Jersey Atlantic coast; these colorful homes, connected and accessible by sand streets give these neighbourhood an obvious summer feeling.

But if Ocean Beach depicts initially the colorful, bright or even flashy interiors, the images slowly progress with greyer tones and finally into a very dark atmosphere as we look at the same houses after the area was devastated by Superstorm Sandy in October 2012.

The first part, with the very clean - "no-white-noise" approach - images depicts in a certain way the American Dream come true; and in its second part, the book brings us back to the hard facts and painful reality that we are powerless, whatever the will and determination, against the strength of the Earth forces. In a certain way, this book connects the American way of life and the devastation of the climate change consequences...

The images are introduced and commented in two short pieces by Harvey Benge and Steve Bisson. 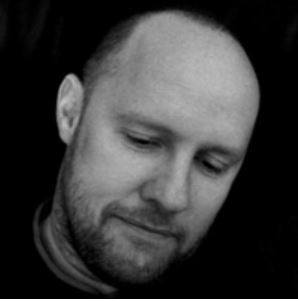