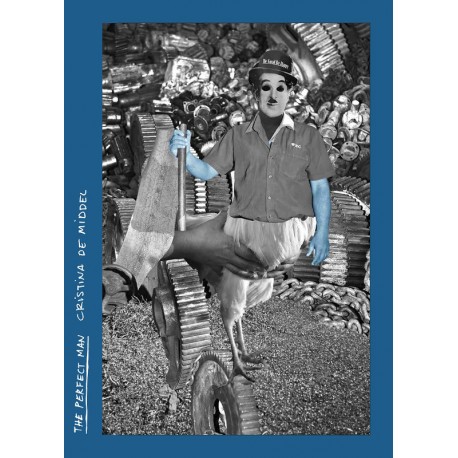 "Cristina de Middel presents her latest project, The Perfect Man. With Chaplin’s film Modern Times as a starting point for the book’s narrative structure, De Middel reflects on the peculiar understanding of masculinity in India, through the relationships between man, machine and work.

In India, industrial revolution never really started and never really ended, but western standards,which defined this new perfect working man, were imposed and accepted in a society that already had a very elitist cultural structure. The results were confusing.

Texts in English and Spanish. 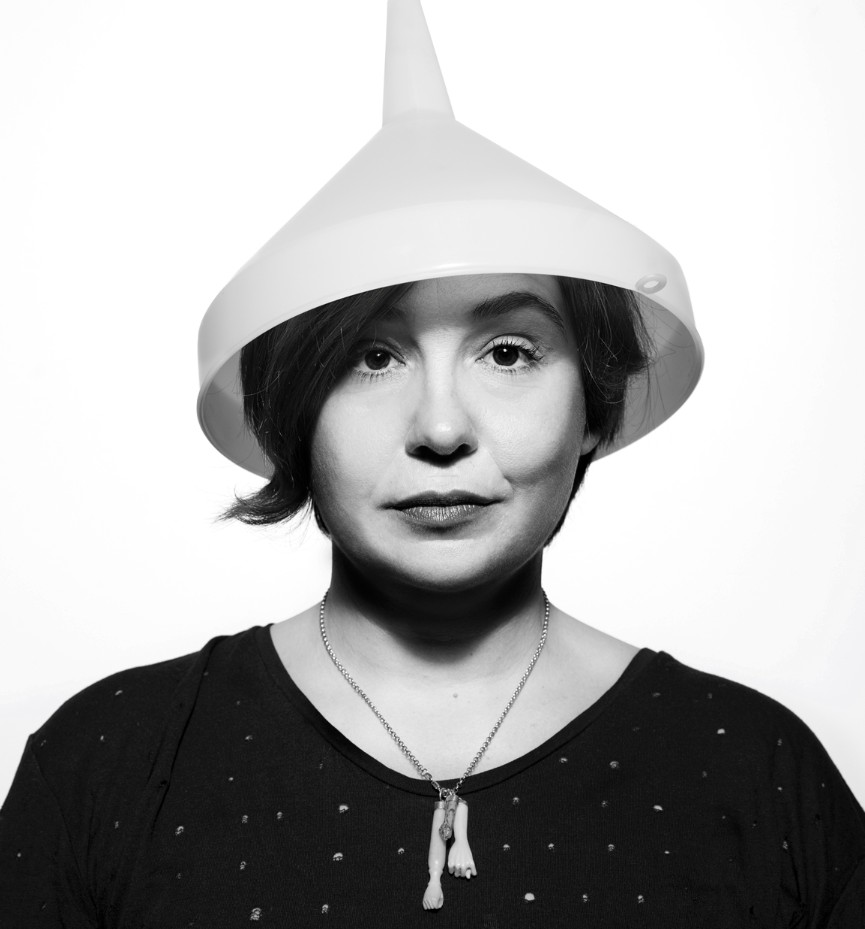 Cristina de Middel (born 1975 in Alicante, Spain) is a documentary photographer and artist living and working in Uruapan, Mexico. © Portrait by Nani Gutiérrez
See all the books of De Middel, Cristina: 9

See all the books of La Fabrica: 4