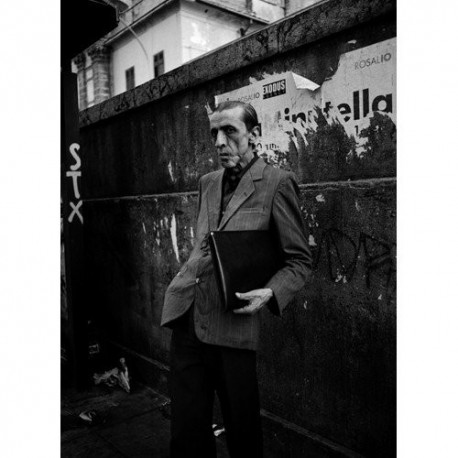 "In Terra Nostra, Sicilian born photographer Mimi Mollica explores the effects of the Mafia on his homeland. He document the scars inflicted by Cosa nostra on both the physical and social landscape of the island as a result of a system strongly rooted in both fear and corruption.

Mollica began shooting Terra Nostra in 2009. For him the biggest challenge was to convey the legacy that Cosa nostra has imposed both on the Sicilian people and on the land itself, with its coastline blighted by illegal speculative building. Here is a system based on extortion and the corruption of public office, and an unsustainable economy overseen by the capitalist monopoly of the crime families. For Mollica there is an overwhelming sense of claustrophobia, and a lack of freedom that seems to permeate every aspect of Sicilian life.

Terra Nostra is introduced by the respected Sicilian judge, Roberto Scarpinato who, since 1989, has been involved in some of the most important trials against the Mafia. He has been under police protection for over twenty years."

The images presented here come from the artist's website.

Sean O'Hagan's review of the book in The Guardian. 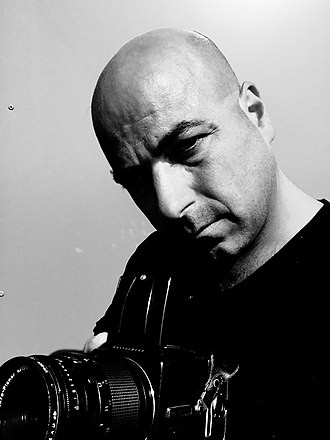