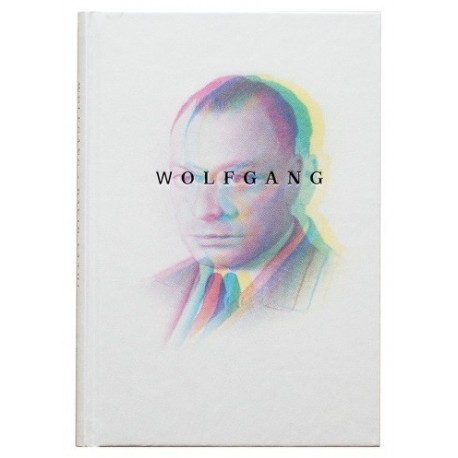 "Using the photographic archives of the CERN laboratory, David Fathi has manipulated and recontextualized images to tell the strange tale of the Pauli Effect; the myth that Wolfgang Pauli, one of the founders of quantum mechanics, would just by his presence cause unexplainable failures of equipment and experiments.

The photos in this series show accidents, unexpected surprises and the lingering presence of Wolfgang Pauli, who passed away shortly before the beginning of the archive.

Some images are manipulated by the artist, while others are left untouched. Art, photography, history and science collide, blurring science fact and science fiction. The tension and humor arise from the playful games the reader must take part in, to separate myth from reality.

The series Wolfgang won the "Arles Photo Folio Award" and has been exhibited at the Rencontres d'Arles festival in 2017.

Text by Jeffrey Ladd in a separate booklet. This text and the chapter headings are in English only. 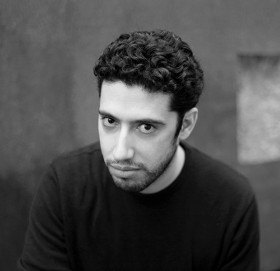 David Fathi is a French artist, born in 1985, he lives and works in Paris. Photo : dergreif-online.de
See all the books of Fathi, David: 2 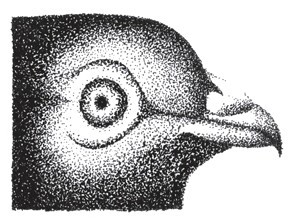 See all the books of Skinnerboox: 19