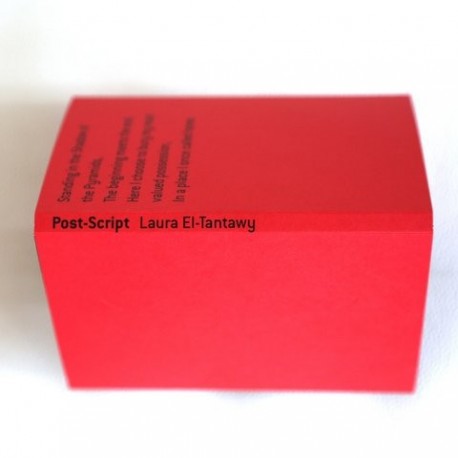 "Post-Script revisits Laura El-Tantawy’s journey through Cairo’s iconic Tahrir Square five years from Egypt’s momentous revolution and one year after the release of her self-published monograph, In the Shadow of the Pyramids.

The pocket-sized publication features previously unpublished images and written reflections where El-Tantawy takes readers behind the photographs and into the thoughts and emotions that went into making them. It can be considered a reflection on the act of photography itself.

The publication was released to coincide with the Deutsche Börse Photography Foundation Prize 2016, for which In the Shadow of the Pyramids is nominated. The series went on show at The Photographer’s Gallery in London from April 15-July 3, 2016." 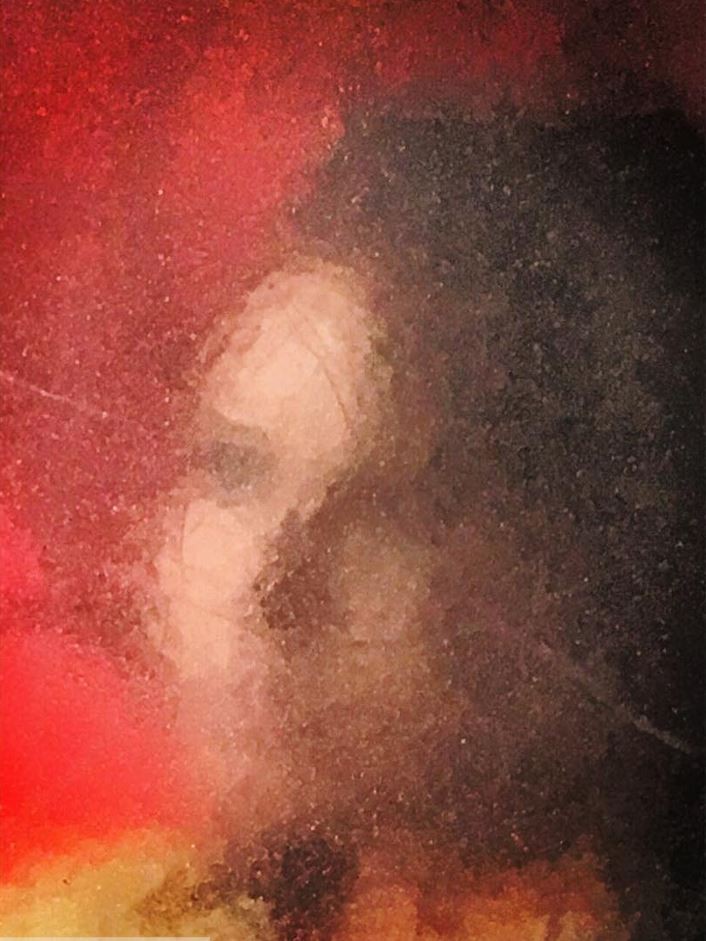 Laura El-Tantawy is an Egyptian photographer. With her characteristically painterly and impressionistic eye on reality, Laura explores social and environmental issues pertaining to her background. Photo  : © self-portrait
See all the books of El-Tantawy, Laura: 4 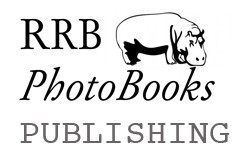 See all the books of RRB Publishing: 7