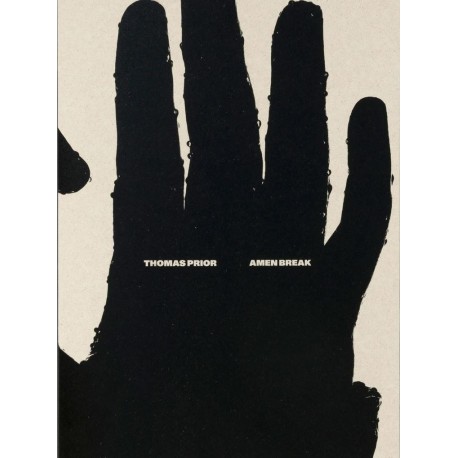 " The Amen Break is a singular sample of a four-bar drum solo that went on to change the course of music in the twentieth century. Originally derived from seven seconds of a soul B-side by The Winstons, the sample proliferated with the rise of hip hop in the 1980s and became a staple of drum and bass and jungle music. It has been used on thousands of tracks in many genres, making it one of the most sampled recordings of all time.

Thomas Prior's Amen Break turns its gaze on 2020, and the moment that  New York ground to a standstill. Prior, whose documentary photographic practice is rooted in the street, found himself stalking the once-bustling commercial districts of his city, absorbing the moment when conventional ideas around daily life, from the personal to the political, were upended and a global dialogue emerged around health, welfare, race, civil rights, the economy, and ultimately the future. Prior evokes the Amen Break to consider how singular events—the murder of George Floyd, the choice to wear a mask or not, or an untruth uttered by a leader—can create ripples on the future, a beat and rhythm against which history is composed.

The images in Amen Break hover delicately around the tumult and uncertainty of this year, effecting an uncanny mix of tranquillity and stillness, under which bubble tension, emotion, and isolation. A swirling, rushing city comes to a deceptively peaceful stop. Missed-delivery slips litter empty windows, yellowing newspapers decompose on stoops, and naked mannequins bear witness to one of the greatest periods of economic and social turmoil in living memory. Dwelling alongside these small marks of absence are looted shopfronts, political posters, the residue of protests, makeshift morgues, and the social-distancing apparatuses that have ushered in a new order of everyday life. " 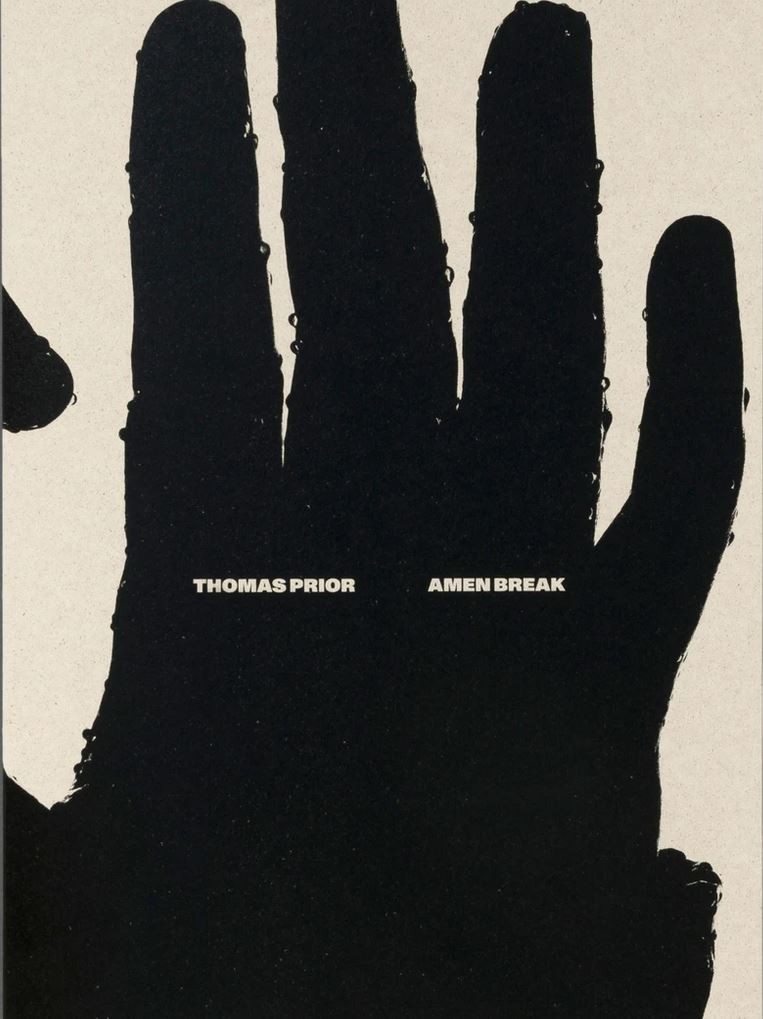 Thomas Prior is an American photographer. At the end of 2020, he publishes "Amen Break" (Loose Joints), a social and political look and reflection upon the early Covid pandemic in New York and the United States.

See all the books of Loose Joints: 10