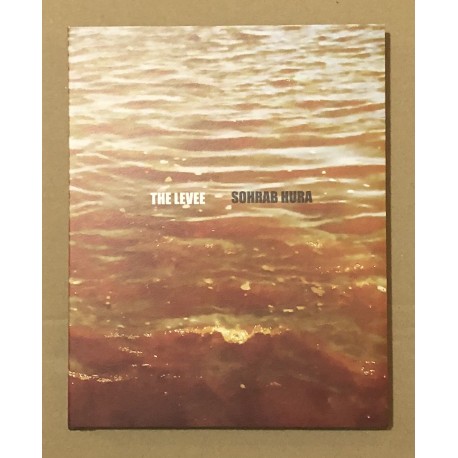 Text included in the book:

" « 'Be careful', my father had written to me, 'it's supposed to be unsafe out there', words interspersed with photographs from the cargo ship that he was working on as he made his way up the Mississippi river to the port right outside New Orleans.

The immigration rules did not allow him to step on American soil and he had no choice but to remain on his ship. His short-lived glimpse of the country had remained only within those raised embankments on either side of the river. The America that lay on the other side was something he could only make sense of through a trickle of news and opinions that he had been heard from a distance. Guns, Violence, Racism, Trump, A certain loss of Tenderness...

A couple of months later I made the journey on road down the delta from the confluence of Ohio and Mississippi rivers outside Cairo (Illinois), to Pilot Town, off Highway 23 that went further down from New Orleans. It was near here that the river opened into the sea and was the entry point into this part of the country for all ships including my father's.

As it had been for sailors searching for land, birds now became my guides as I looked for the beginnings of water, leading me through the blues of the wetness of the land. The America I found on the way was not quite the same as the one that my father had imagined.

Just as it had been with my father, there was always a levee between the river and me as well. My father had been on water but had not been able to touch land. I was on land but had barely been able to touch water. Together we got a glimpse of the delta from our own sides of the levee. »

Signed copies. Text and notes in English only. 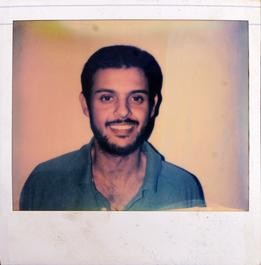 Sohrab Hura is an Indian photographer, member of the agency Magnum Photos since 2014. He works both on documentary projects, with a focus on bringing attention to difficult human situations, and on personal projects. For the latter, he created his own imprint Ugly Dog to publish his photobooks. He has published the "Sweet Life" tryptich: "Life is Elsewhere" (2015), "A Proposition for Departure" (2017) and "Look, It's Getting Sunny Outside" (2018) in which he tells of his own life, his family, his mother and her dog, his friends. In 2019 he self-publishes "The Coast", a strange story / fiction that includes manipulation of the storyline, created from moments seized along the Indian Coast. Then in 2020, still self-published, he releases "The Levee", the story of a trip in the Southern United States, where he focuses on the ever-present levees along the Mississippi and Ohio Rivers, and on their symobolic meaning.  © Portrait taken from the Magnum website
See all the books of Hura, Sohrab: 4 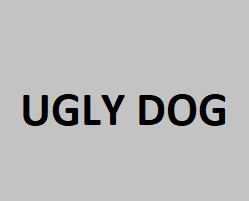 See all the books of Ugly Dog: 4