> Photobook>All other voices gone, only yours remains 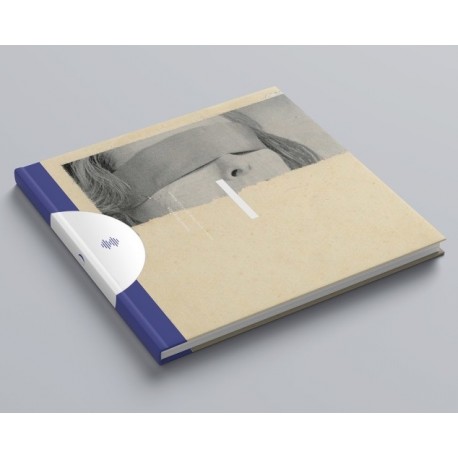 All other voices gone, only yours remains

Presentation by Nieves Mingueza adapted from an article on all about photo:

" « By combining found archives with my documentary photography work, I am exploring the story of a Vietnamese female with mental issues in 1970's London. This is a project about the complex relationship between memory, immigration, mental health and human conflicts.

As I was settling in a new home in South London, I realised that the building had previously been a mental health hospital where people were treated and helped to reintegrate into society.

One night, I heard a noise coming from the ceiling and realized there was a small loft above my flat. The next day, a neighbour helped me open the loft and we found a suitcase that contained photos, letters and documents that had belonged to a woman named Suzanne.

Reading her letters, I learned that she was a Vietnamese woman who had been a teacher in her home country. There, she fell in love with an Englishman, and finally they decided to move to London together. She had changed her name in London, because her real name was very difficult to pronounce for English people. Apparently she began to experience signs of a rare disease: loss of speech and isolation behaviour.

Is there any reciprocation between Suzanne and myself? We have both lived in the same space. I am an immigrant in London, I work in a school, and I have modified my name because it was difficult for my students to pronounce... » "

Each publication by IIKKI Books is a "Photography & Music" project. We are offering only the book and do not carry the bundle version that includes a LP. However, each book includes a code that allows to listen online to the full version of the music composed for the project. For Cut Off, the music was composed by The Humble Bee (Craig Tattersall) & Offthesky (Jason Corder).

NB: This book is SOLD OUT by the publisher. 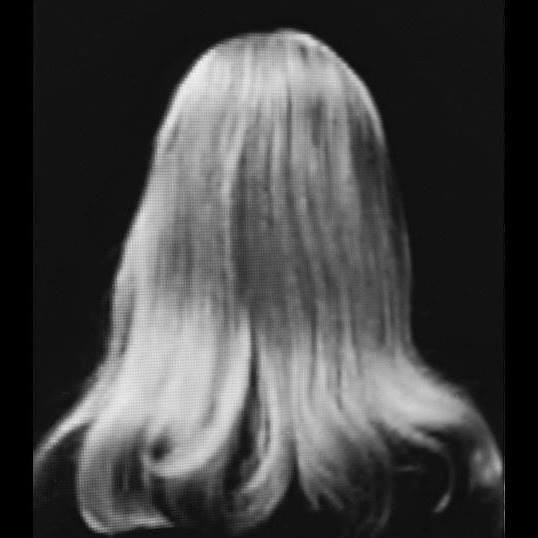 Nieves Mingueza is a Spanish experimental artist using photography and other visual media, based in London. The often-cinematic themes in her projects have in common her fascination with old books, film stills, vintage cameras, poetry and minimal drawings. Nieves' work is ultimately about the foggy relationship between fiction and reality. In 2019, she publishes her first book "All Other Voices Gone, Only Yours Remain" with IIKKI Books. © Image taken from the artist's Facebook profile 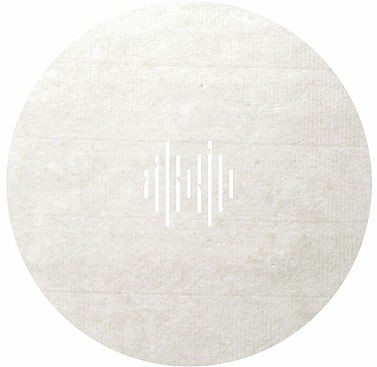