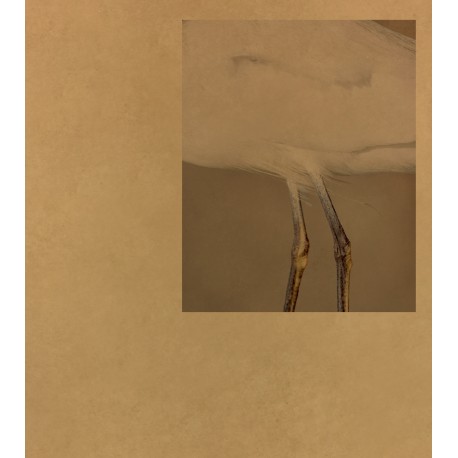 "Daniel Shea has been awarded the « Paul Huf Award 2018 » by FOAM Museum in Amsterdam, a prestigious prize and exhibition given annually to an outstanding photographer under 35. Shea won the award with the series of works now published in the weighty book 43-35 10th Street.

It is always worth asking if an observer alters the subject they observe: Daniel Shea is acutely aware of his role within the operation of neoliberalism.

Shea is based in Long Island City, from where he has observed the rapacious processes of recent real estate development. This book moves us from the end and edges of built community to its inner-city nascence. It combines observations from Shea's neighbourhood with impressions from the Modernist icon Brasilia and the arid Searles Valley in the American West. These are contrasted and superimposed. Few specificities of the sites can be deciphered, but impressions accumulate and coalesce. Shea looks at architecture: its surfaces, its forms and its designs. In concrete he finds aesthetic pleasure and a connection to Modernism's aspirations and failures – both ripe for fetishisation. He looks too at reflections, challenging the photographer's position documenting or fashioning the world around them. These planes are saturated with meanings; with time, connections start to be deciphered.

An essay by Walter Benn Michaels in 43-35 10th Street starts to pull apart the stratifications of Shea's images, articulating political subjects that roil be-neath overtly neutral surfaces or are caught between their layers. The capitalist market and the facility for speculation, for example, that art and building have in common. That artists personify self-organised, precarious, de-unionised labour while creating intrinsically worthless goods that fuel the market itself, and not necessarily identifying what they do as labour at all. Buildings may be designed to improve equality, but, as Brasilia proved, cannot do so alone. Shea constructs images yet resists communicating a clear message, probing, in Michaels' words, « the symbiotic relation between our aesthetics and our economy. »"

Text by Walter Benn Michaels in English only. 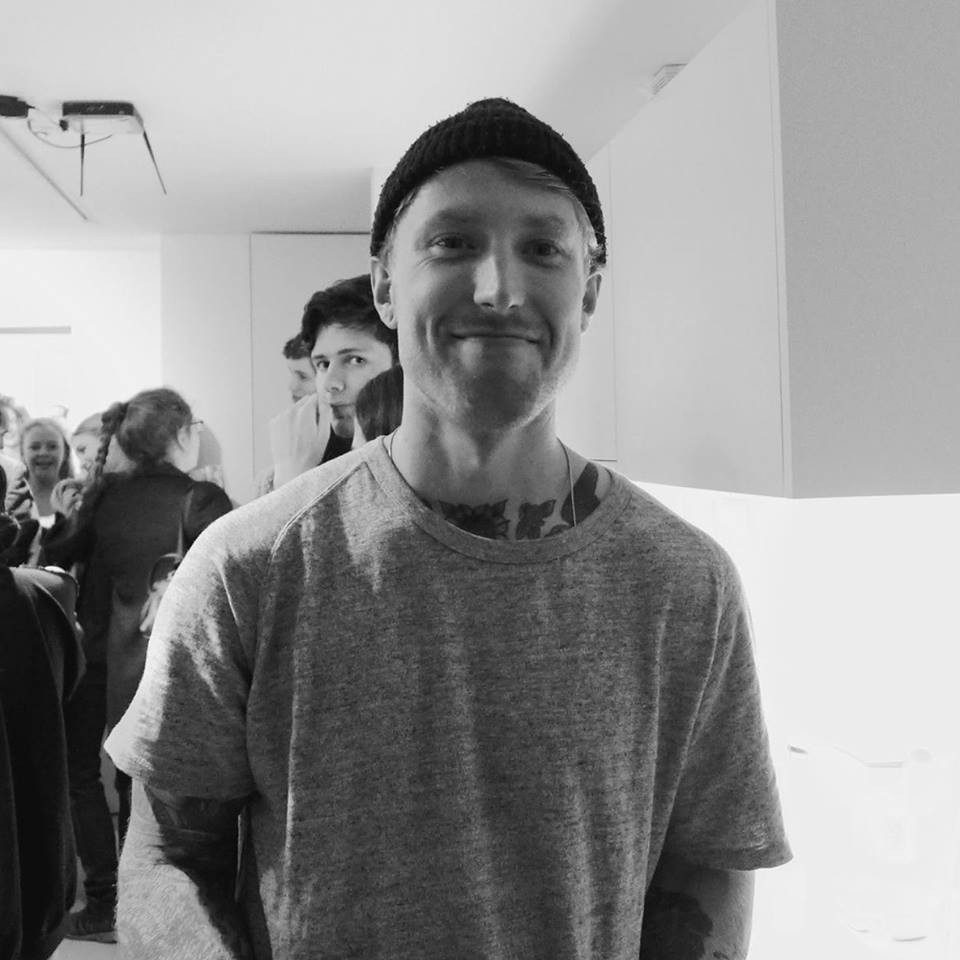 Daniel Shea is an American photographer; publishing photobooks is an important part of the presentation of his work. His series on the city of Blisner in Illinois received high acclaim; it was originally self-published in 2012 under the title Blisner, Ill. then published in a different editing under the name Blisner, IL (fourteen-nineteen, 2014 - quickly sold out). Daniel also published - among others - Warehouse Condo in 2016 and 43-35 10th Street (Kodoji, 2018). © Chantal Webber (taken from the artist's FB profile)