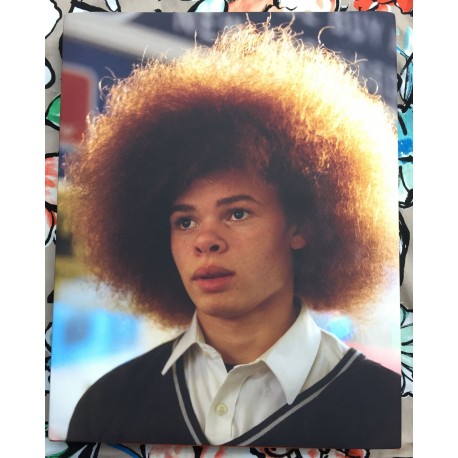 "It was while living in Preston in 2010 that the city’s imposing Brutalist bus station, built by Ove Arup and Partners in 1969, first caught Jamie Hawkesworth’s eye : « I did a project with Adam Murray, an ex-tutor of mine, where we spent the weekend at the bus station and produced a little newspaper filled with portraits of the teenagers we saw there ».

A few years later when Hawkesworth heard of plans to demolish the iconic building he determined to « move back to Preston for a month and spend every day in the bus station taking photographs. The station is one big loop, and I just walked around it all day, every day, just waiting for people to pop out at me. I tried not to think about it any more than that, it was just whoever would catch my eye in a particular moment. It was a centre for Megabus so if a bus comes from up North, it goes through Preston to go South, so there was always an influx of really interesting people coming through the station.

When I found someone, I’d ask to take their portrait and that was it. To a certain extent, I was trying to be spontaneous about it; whether it was an old man, a kid with a funny haircut or interesting shoes – I just let anything be photographed. »" 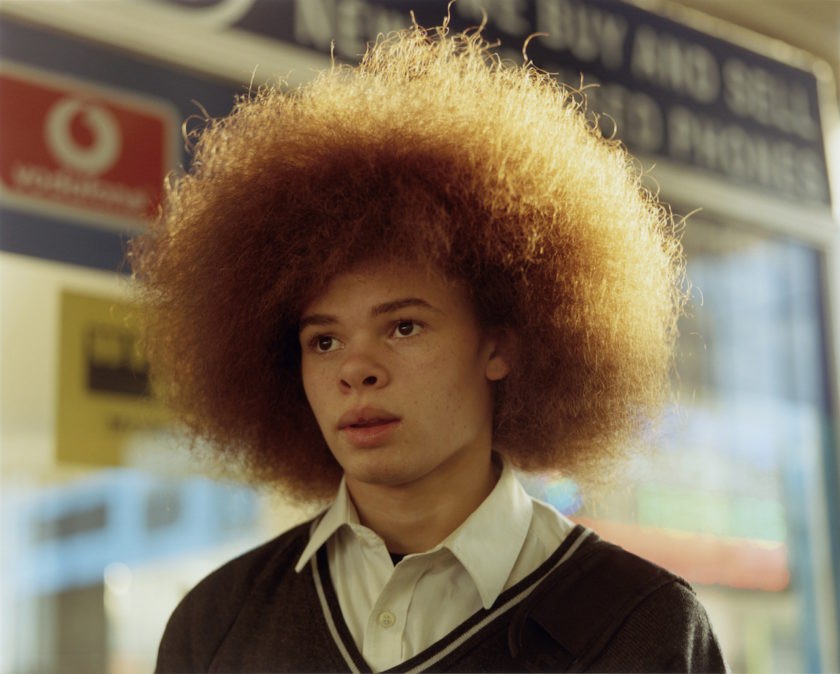 English photographer known mainly for his portrait work around Preston Bus Station, published in several editions (in a zine form in 2010, by Loose Joints in 2015 and by Dashwood Books in 2017) and also the subject of a film in 2013. Hawkesworth's photography work is also part of "On Keeping a Notebook" (The Gould Collection, volume four, 2019) along with an essay by Joan Didion. His long-term project "The British Isles" about the United Kingdom was published by MACK in 2021.
See all the books of Hawkesworth, Jamie: 3

See all the books of Dashwood Books: 2