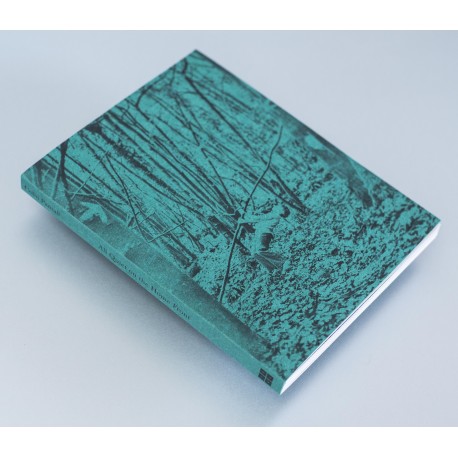 All Quiet on the Home Front (*signed*)

"When Isabel was a baby I had a dream. In the dream it was Christmas. We lived above a pub in a single room crammed with old pub furniture. In one corner was a Christmas tree. It had real candles, all of which were balanced precariously on the tree’s branches. It also had electric lights which were plugged into the socket using bare, sparking wires. And instead of sitting in a bowl of water, it sat in a bowl of acid.

That sense of claustrophobia, morbidity, and anxiety is apparent in All Quiet on the Home Front. It is a reflection of the fears that sat deep within me all when I became a parent; the fear of my daughter's death, my own death, and my built in obsolescence and redundancy as a parent. To escape this claustrophobia, the banging off the walls and the endless ‘playing’, I took Isabel outside into the landscapes around our home in Bath. The woods of Brown's Folly, growing out of the contours of an old stone mine, the scrappy bmx track built on the banks of the River Avon, and the Celtic hilltop of Solsbury Hill became our playground. These are the landscapes where both Isabel and I found ourselves and this book tells that story.

It's the story of becoming a child and becoming a father. It's a self-portrait.

The photographs were taken between 2005-2017 and Colin Pantall's writings narrate the story behind the work. 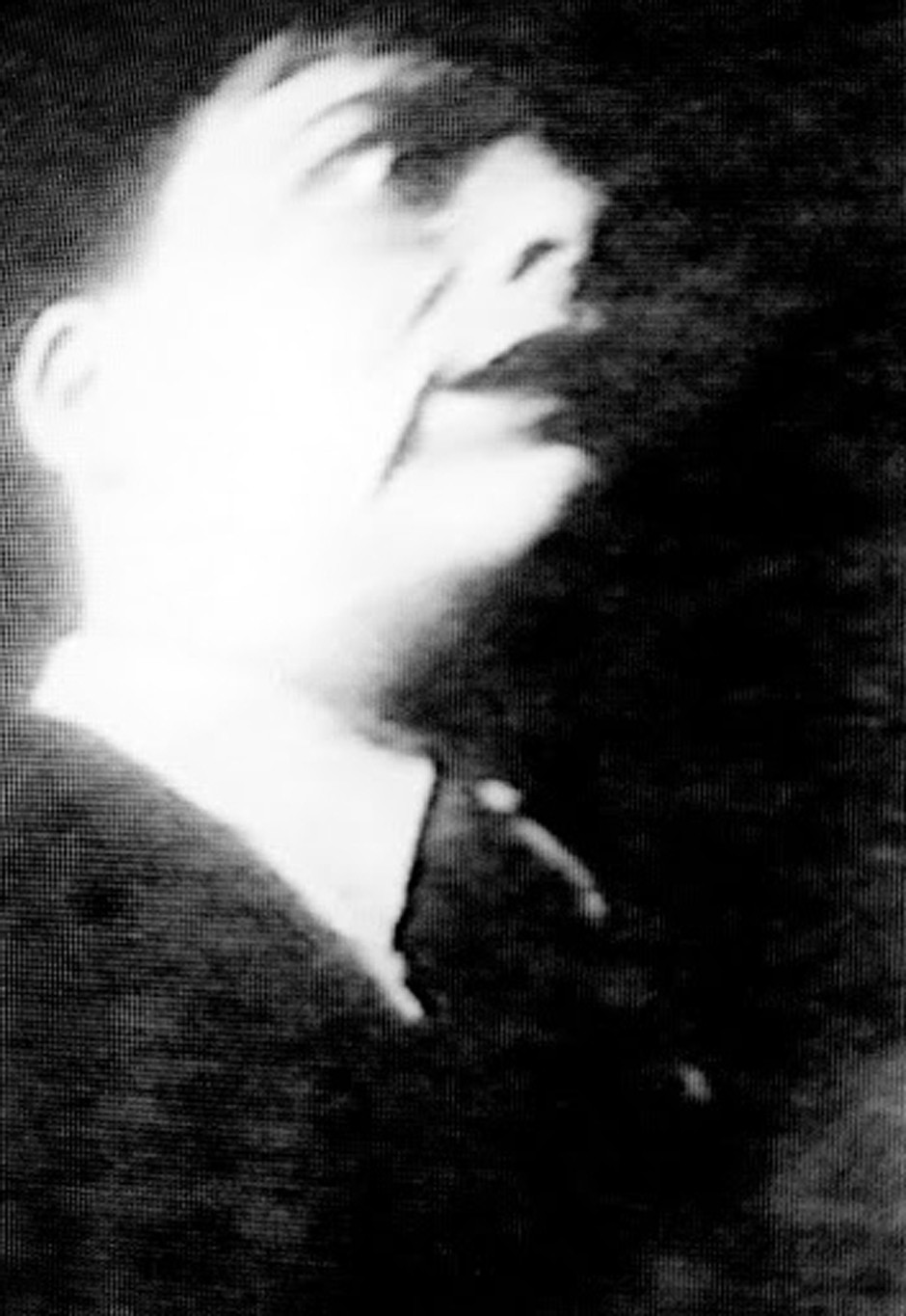 Colin Pantall is a writer, photographer, curator and lecturer based in Bath, England. © Colin Pantall
See all the books of Pantall, Colin: 2 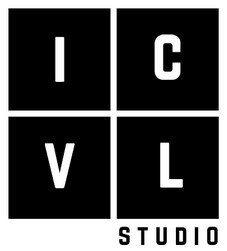 See all the books of ICVL Studio: 2