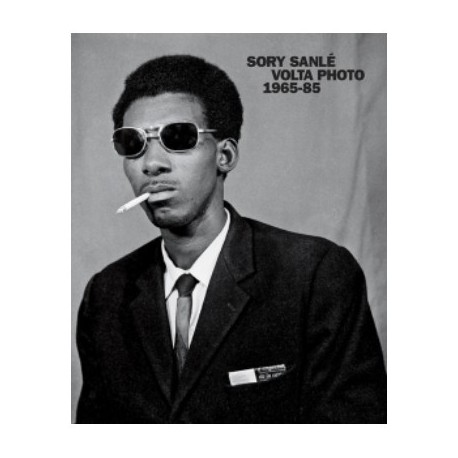 "Burkina Faso photographer Sory Sanlé (b. 1943) began his career in 1960, the year his country (then called République de Haute-Volta) gained independence from France. Sanlé opened his Volta Photo portrait studio in 1965 and, working with his Rolleiflex twin lens medium format camera, Volta Photo was soon recognised as the finest studio in the city. Voltaic photography’s unsung golden age is fully embodied by Sory Sanlé. His black and white images magnify this era and display a unique cultural energy and social impact.

Sanlé’s work examines the natural fusion between tradition and modernity. He documented the fast evolution of Bobo-Dioulasso, then Haute-Volta’s cultural and economic capital, portraying the city’s inhabitants with wit, energy and passion. His work conveys a youthful exuberance in the wake of the first decades of African independence. In many ways, Sanlé’s subjects also illustrate the remoteness and melancholy of African cities landlocked deep in the heart of the continent.

Sanlé’s work is currently held in private collections worldwide and was also part of the Autophoto exhibition at the newly refurbished Fondation Cartier in Paris. This is the first book published on Sanlé’s work and is released to coincide with the first solo international exhibition of his work at Morton-Hill gallery in London (Fall 2017)."

Please note we are offering some rare signed copies of this book !!!

NB : Please choose your edition ("Signed by the artist" vs. "Not signed") below the price before adding the book to your cart. 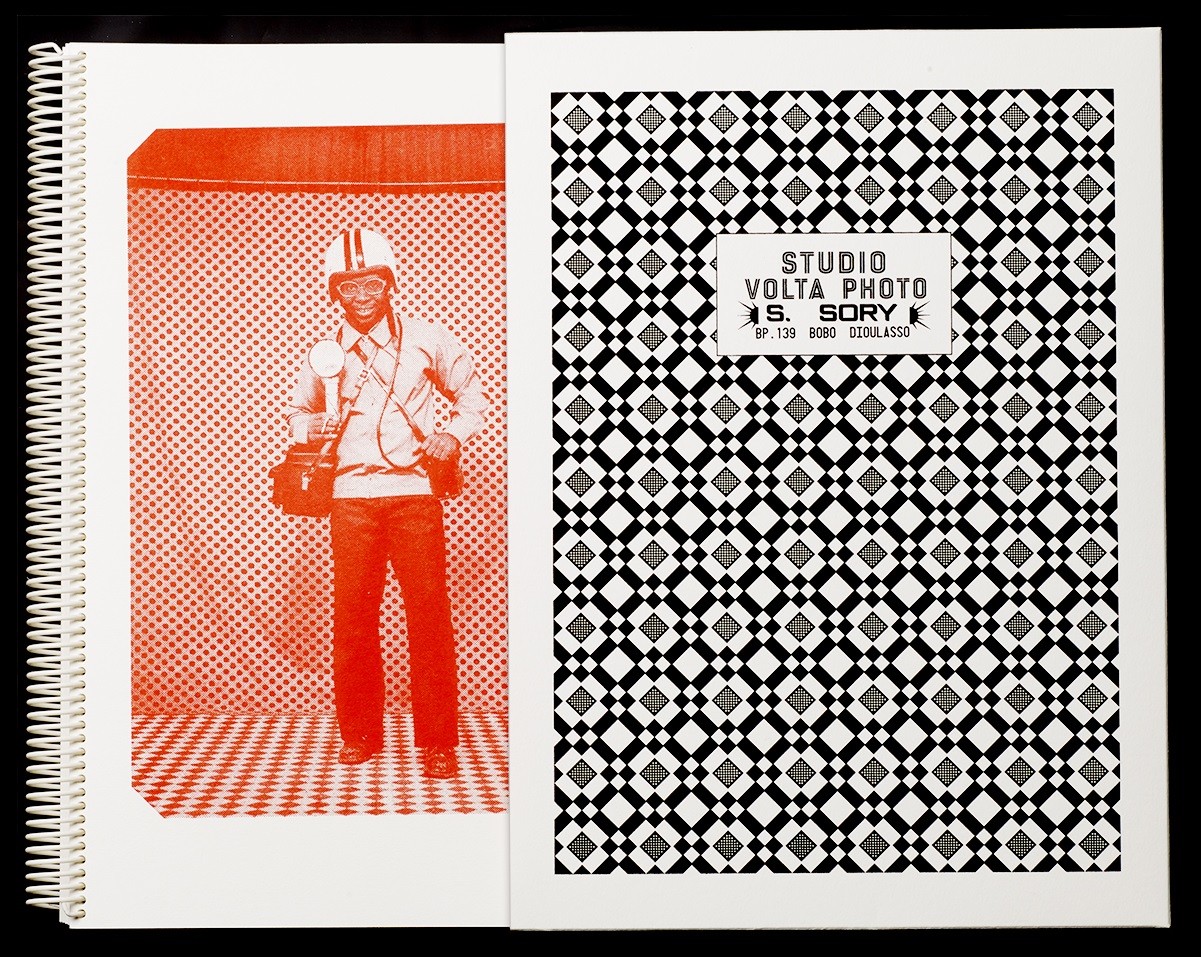 Sanlé Sory is a photographer from Burkina-Faso who worked in his own studio in Bobo-Dioulasso and outside - mostly in exterior balls, dancehalls and concerts - since the mid-60s until the end of the 80s. © Sanlé Sory , self-portrait (on cover of the book Studio Volta Photo )
See all the books of Sory, Sanlé: 4 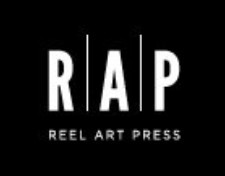