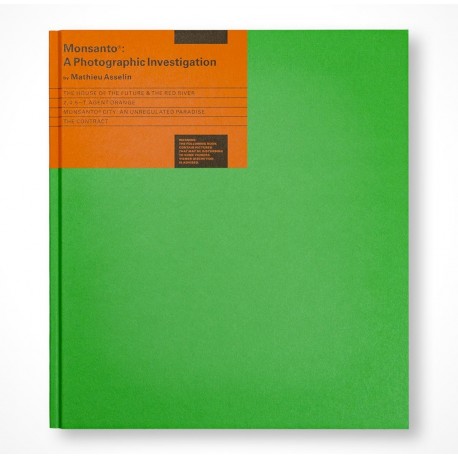 .Please note we are now offering ONE LAST COPY the French version of this book.

Presentation by the publisher of the English version (Verlag Kettler):

"Monsanto has had a rapid rise and a more than colourful history marked by cover-ups and scandals: dioxins in PCB coolants, genetically modified products such as the bovine growth hormone Posilac and the production of the defoliant Agent Orange. The company is still highly controversial, irritating scientists, environmental organisations and human rights associations and acting in a way that makes people doubt the harmlessness of its products. As a manufacturer of food and animal feed, seeds and chemical products, Monsanto is relentlessly developing and marketing new technologies. The monopoly it has arguably secured by dubious means bears no relation to its negligence with regard to potential risks. Particularly in light of the devastating consequences that are still causing suffering to people and the environment in many places, the company’s self-portrayal as a forward-looking, omnipotent force for good seems cynical.

The photographer Mathieu Asselin, who lives in France and Venezuela, has tried his hand at the daunting task of exploring the issues surrounding Monsanto. His investigative photographic study manages to capture the complexity of this topic, creating links between past, present and future and illuminating many different aspects from a variety of perspectives. His photos and texts, thoroughly researched and complemented by a remarkable wealth of facts and visual impressions, raise awareness of the problems involved. Throughout the book, Asselin seems to be concerned about who is actually responsible and who is affected by the consequences. Recognising that passing the buck is a useless game, his photos show that there are victims on all sides: physical deformities in Vietnam, families plagued by death and disease in the US, illegal waste dumps, depopulated regions, destroyed cornfields and farmers whose livelihood has been ruined.

The photos are complemented by a wealth of archival material, extracts from press releases, court files, image campaigns as well as different slogans and stills from commercials that seem a bit like Disneyland and expose Monsanto’s absurd attempts to pass itself off as a company interested in satisfying today’s demands and preserving the earth for future generations."

This book was awarded a "Special Mention" at the « Luma Dummy Book Award » during the Rencontres d'Arles festival in 2016.

PLEASE NOTE: Our LAST (signed) copy has one corner of the front cover bumped, extended to a part of the pages corners... Pics on request. 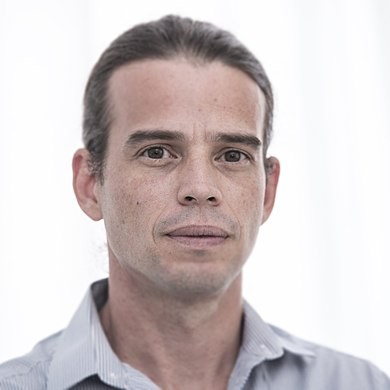 See all the books of Actes Sud: 4