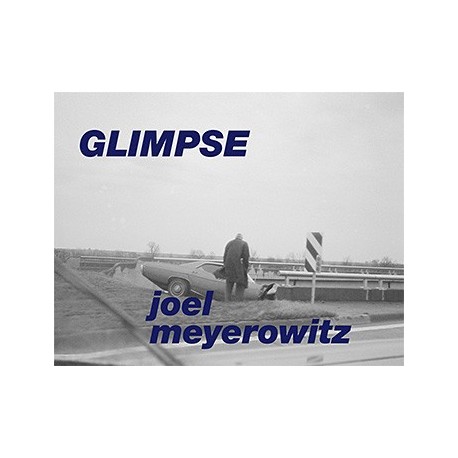 "How often have you been in your car going somewhere when you suddenly see outside your window some brief, often insignificant event, which nonetheless grabs your attention, and you turn to whoever is in the car with you and say, ‘… quick! Look at that!’ And then it’s too late, you’ve already passed it and it becomes almost too vague to even describe it to whoever is there with you. But you saw something! And it went in deeply to that vulnerable place we hold for epiphanies.

I began to understand that the car window was the frame, and that in some way the car itself was a camera with me inside it, and that outside the world was scrolling by with a constantly changing image on the screen. All I had to do was to raise the camera and blink to make a photograph. In this way I surrendered all the controls I had normally developed when I was out walking, for the raw, fragmentary images that were emerging out of my moving world." 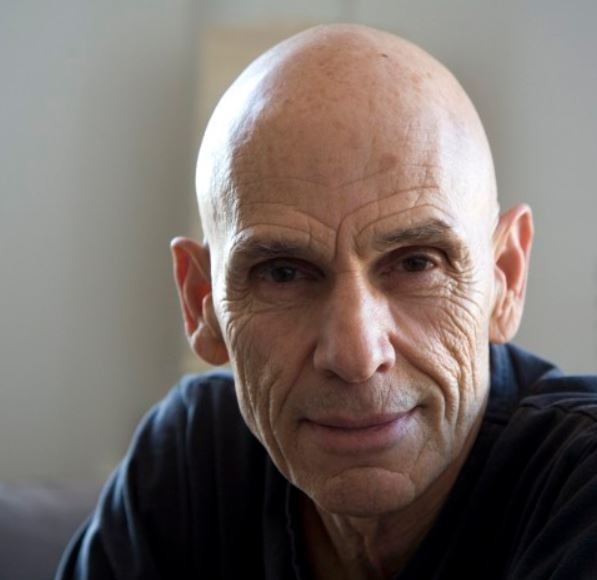 See all the books of Super Labo: 14