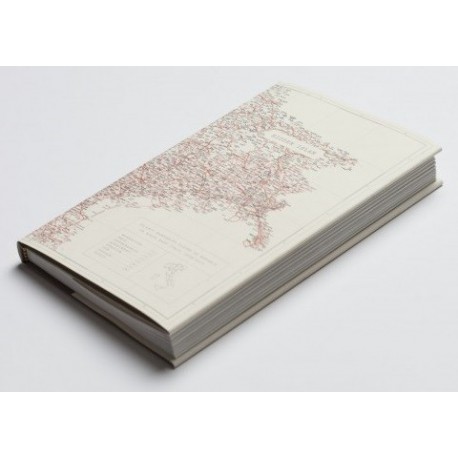 .2nd edition sold out - But we are now offering the 3rd edition, with signed copies (see "Suggestions" tab).

From the introduction by Martin Parr :

"Consider these facts. In Italy the right to worship, without discrimination, is enshrined within the constitution. There are 1.35 million Muslims in Italy and yet, officially, only eight mosques in the whole country.
One consequence is that the Muslim population have accumulated a huge number of makeshift and temporary places of worship. These are housed in a variety of buildings including lock ups, garages, shops, warehouses and old factories.
This shortage of places to worship is particularly acute in north east Italy – where the photographer Nicolò Degiorgis lives – home to many anti-Islamic campaigns headed by the right wing party Lega Nord. The dull images of the many and diverse buildings that house the makeshift mosques are printed on folded pages. You open up the gatefold to reveal the scenes inside the mosques, shot in full colour. The size of the gatherings varies, from large crowds who sometimes pray outside to a small room full to bursting, or to intimate groups of two or three Muslims.
Degiorgis provides a fascinating glimpse of hidden world and leaves the conclusions about this project entirely in our own hands."

This book won the "Author's Book Award" at the Rencontres d'Arles festival 2014 and of the "Aperture Foundation / Paris Photo - First Photobook Award". 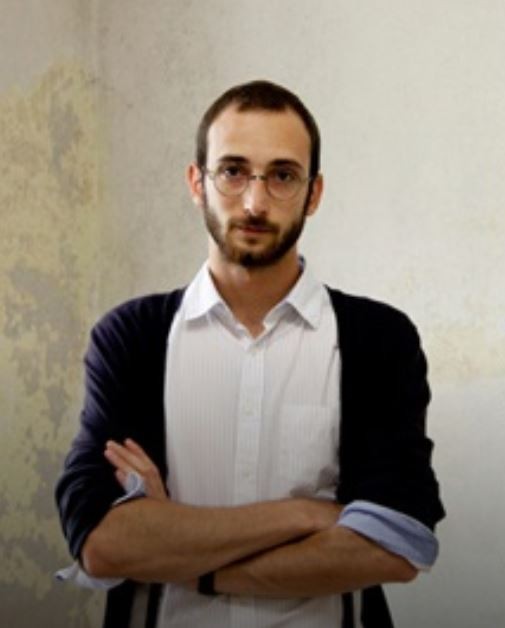 See all the books of Degiorgis, Nicoló: 4

See all the books of Rorhof: 5