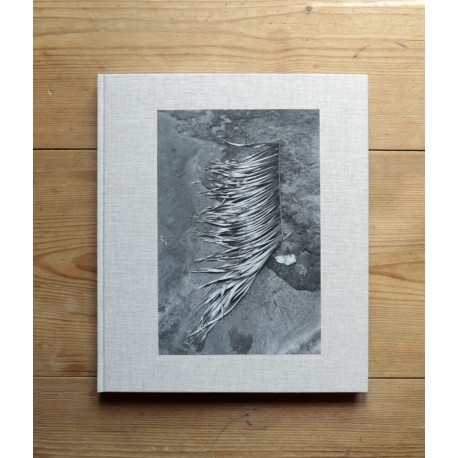 Pikin Slee is a village in Suriname, a former Dutch colony where Viviane Sassen found connections between her personal history and that of the inhabitants: the African continent and the Dutch language, that she was amazed to be able to share in the midst of the South-American jungle.

In this village, the photographer - as she states in the text at the end of the book - goes "back to the basics", with less staging of the images, and the use of Black & White. Her eye got caught by the sculptural qualities of the village and the whereabouts, and the series is clearly influenced by an interest in simple shapes, light and graphical effects, and the strength in simple objects as subjects when the "white noise" around them has been discarded.

The mainly Black & White series is quite formal in the construction, with a choice of uncluttered images like a study in shapes and lights (the boards of a roof, a white container in the blazing sun, a bough in the shade against a bright sky); but one recognizes Viviane Sassen's eye and hand right away, and not only because colour images are inserted - like flashes - in the sequence of images. The simplicity of the images (as in the obvious and essential quality of these images), the way of looking at the bodies and the faces, the direct and burning light, little things - often hard to point or name - allow to identify with great confidence this work as Viviane Sassen's work...

At the end of the book, a few pages on dark green paper show thumbnails of the images with their titles. 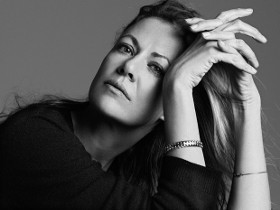 Viviane Sassen is a Dutch photographer, born July 5, 1972 in Amsterdam. After a childhood in Kenya, she studied fashion and then photography. Photo: © Duy Vo
See all the books of Sassen, Viviane: 10

See all the books of Prestel: 6