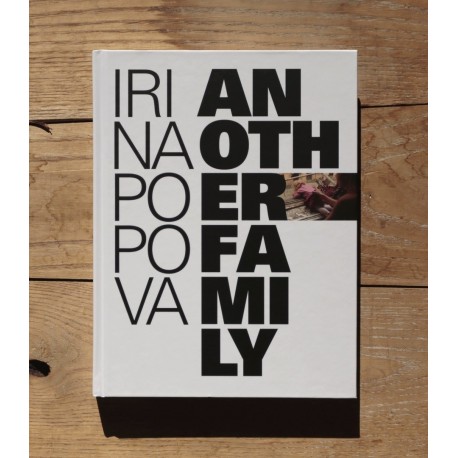 Introduction to the project Another Family by Irina Popova on the "Indiegogo" platform:

"This story started in 2008 when i got an assignment to make a project about feelings.
I was wandering through the streets of St. Petersburg at night and there I met Lilya, a punk girl, who was completely drunk. She was pushing a baby carriage with her little daughter inside. I asked if I could take a photo and ended up at their small messy room in a communal flat, where her boyfriend and a few other people partied for many days non stop. Their two-year old girl was crawling all around. I stayed there for a considerable period of time, documenting their life and concentrating my attention on the world of the little girl. I became more or less part of their life.

That's why the story became very personal like a diary. I was proposed to make an exhibition in St. Petersburg, they came to the opening as well. The next day the publication with the photos became viral on the internet. The parents were accused of abuse, and criminal investigation has started. I refused to be a witness in the case.

The story raised several important questions. Should a photographer be only a witness to what is happening in front of his lens, or does he have a moral obligation to change the situation? I continue to visit the family and watch the girl grow older. Two years later, the girl was still living with her father, while the mother had completely disappeared from their life. This story had a great impact on me as a photographer and a person.

Besides the pictures I collected different materials related to this story, letters, comments from the Internet and personal diaries. I used these materials in the book."

Here a link to The Guardian: June 2012 article by Blake Morrison, when the story was much discussed on the web.
A beautiful and deeply moving book! 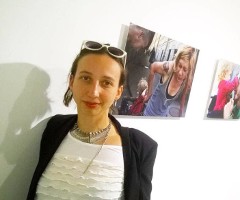 See all the books of Popova, Irina: 3 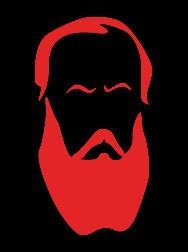 See all the books of Dostoevsky Publishing: 3