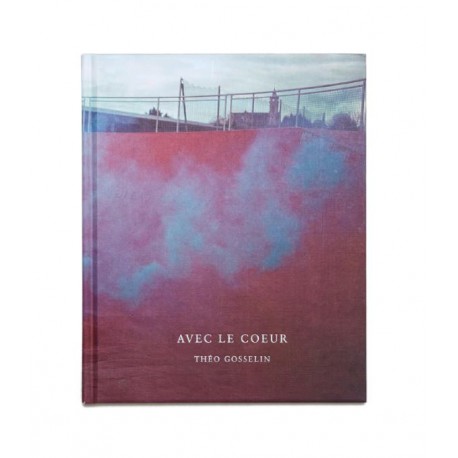 Second edition of Avec le Coeur, after a quickly sold-out first edition in 2013.

"Whilst clearly indebted to the photography of Ryan McGinley, Nan Goldin and Larry Clark, unlike the self-confessed «pseudo-fiction» of McGinley's work, the subjects in Théo Gosselin's images are friends rather than models, and the situations are not mythic constructions but glimpses of an underground lifestyle in a post-9/11 and post-AIDS world in which social media has blurred the boundaries between public and private, and between being documented and simply being.

Deliberately cinematic, Gosselin's photography reveals friends in the act of escaping from their regular lives into newly enticing and perilous modes of existence, ever in search of the persistent though elusive idea of freedom." 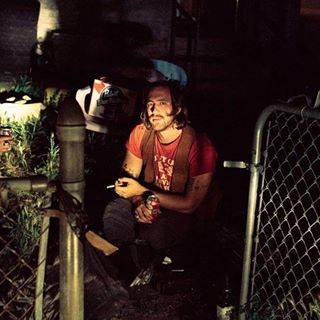 See all the books of Gosselin, Théo: 3