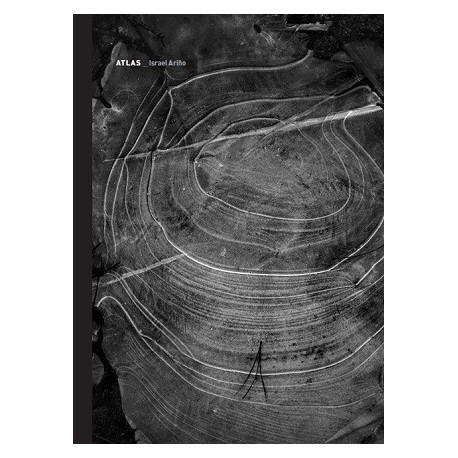 "Atlas is a personal response to the challenge of representing the nomadic nature of experience. Israel Ariño’s gaze glides through reality and is transformed in an extraordinary and timeless world, caught and invented at the same time. Objects emerge and sensations are evoked in his photographs which were not there at first glance, and which only appear when the image materialises and the viewer then looks at it. Only then can we see the poetry that was waiting, crouched in the treetops, or in a half-seen figure, the reflections in a river, in a ghostly jellyfish or in the joy of momentary abandon.

Israel Ariño plays around with similar experiences like obsessive ideas which end up as different photographs. It is the creative manifestation of a personal landscape, the mapping out of a fictional space created from an inner entity which, though it is intentional, is never fully specified or clearly defined, like an ancient map in which the edges and contours get lost in undiscovered lands, which in turn invite new explorations and creations."