> Monographs>In the Face of Silence 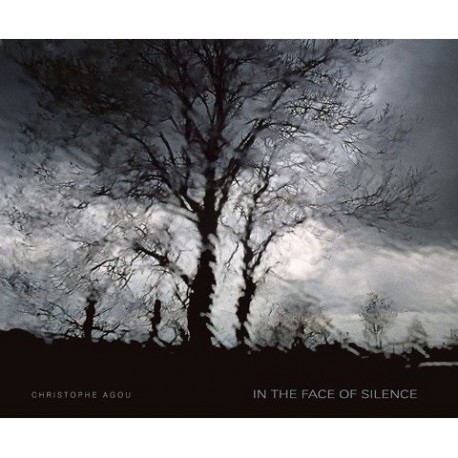 In the Face of Silence

"In The Face Of Silence is a powerful and moving portrait of the hard lives of French family farmers living and working in the Forez region, on the eastern side of the Massif Central.

Born and brought up in the area, photographer Christophe Agou travelled to the less-known parts of the region, where he felt inspired by the silence and moved by the authenticity and charisma of the people he encountered. Over time, and through the gradual process of building trust and friendship, the farmers and their families accepted him and allowed him to both photograph and film their daily existence. The challenge was to go beyond just documenting their labour-intensive lives and present a deeper, more intimate portrait. The resultant work is a meditation on life and death as well as the silence and solitude that are ever-present in our lives.

Winner of the 2010 European Publishers Award for Photography, Christophe Agou, is noted for his personal documentary-style in both black-and-white and colour photography. His intimate images both haunt and intrigue – and create an intensely rich, layered, visual language that triggers thoughts and emotions."

With a story by John Berger, art critic, novelist, painter and author. His book on art criticism Ways of Seeing is recognised as one of the seminal texts on the subject. 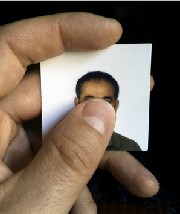 See all the books of Agou, Christophe: 3