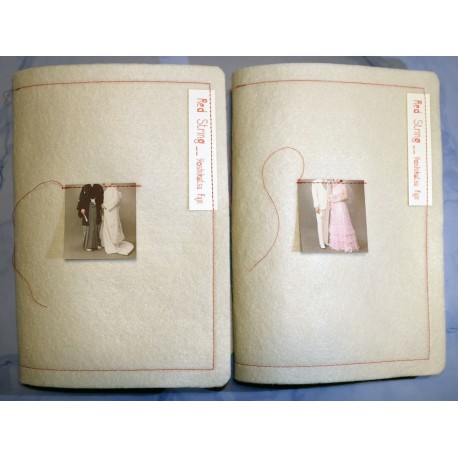 "In Japan, legend has it that a man and a woman who have a predestined encounter have had each other’s little fingers tied together by an invisible red string since the time they were born.

Unfortunately, the red string tying my parents together either came untied, broke, or perhaps it was never even tied to begin with. But if the two had never met, I would never have been born into this world. If anything, you might say it is between parent and child that there is an unbreakable red string of fate."

Red String was initially self-published in 35 copies by Yoshikatsu Fujii in 2015. This book is the intimate story of a broken family, from the wedding to the divorce of a couple and beyond, and how a child - now and adult - tries to fit in...

We are offering here the Limited Edition of this book (signed copies), sold with a signed 20x30 cm "archival pigment print".

For this edition, there was originally a choice of 2 cover images, with the newlyweds dressed either "western" style or "Japanese" style (see Photos) and also a choice between 2 prints : "Seto Inland Sea" or "Father's Bed" (see Photos); unfortunately we only have left the "western" cover and the "Father's Bed" print. 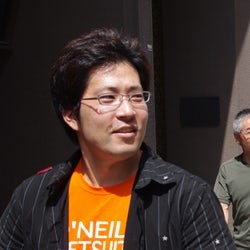 Yoshikatsu Fujii , born and raised in Hiroshima City. Graduated from Tokyo Zokei University of Arts with BA in Art Film. He began photography work in Tokyo in 2006. His photographic works often deal with historical themes and memory lingering on in contemporary events. Photo: ©Yoshikatsu Fujii, profile pic on phmuseum.com
See all the books of Fujii, Yoshikatsu: 4 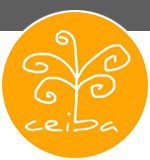