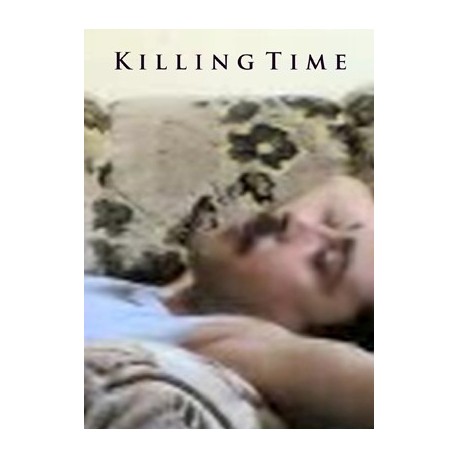 From the back cover:

"Through a series of images produced over more than a decade, photographer Kent Klich explores the conditions of those living in Gaza, a society under constant siege. In the foreword, Judith Butler, philosopher and engaged in the conflict between Palestine and Israel, writes: «As onlookers, we are face to face with fragments of lost life. At the same time, all the signs of habitation are there, blasted into fragments, opened to the sky, blanched and emptied. How many years did those who lived together in these structures have together? How many decades and generations were blasted out and dispossessed? ...
If we come to understand what it means to live with the imminent, certain yet unpredictable destruction of someone's daily life, then perhaps we have begun to understand the spatial and temporal modalities by which terror is administered in Gaza.»"

The book also contains a DVD with the video installation Killing Time. (12')

We are also offering Kent Klich's Gaza Photo Album (Journal, 2009), a series of images of house interiors in Gaza that have been bombed in 2009. This book will appear in Martin Parr & Gerry Badger's The Photobook: A History, Volume III (see the "Suggestions" tab). 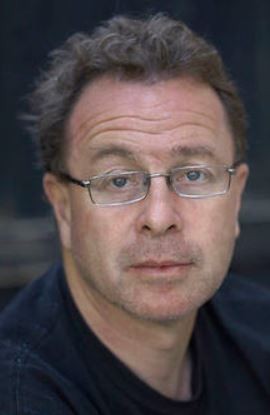 See all the books of Klich, Kent: 2