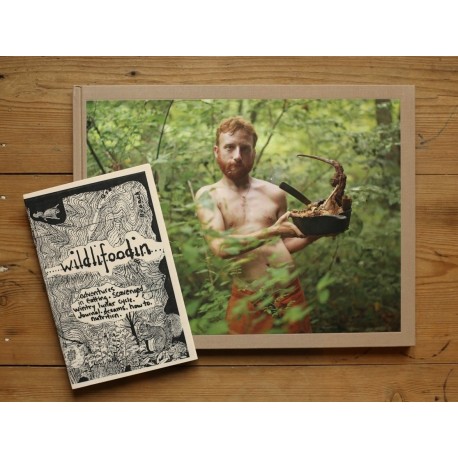 "In the summer of 2006, Lucas Foglia set out to photograph a network of people who had left cities and suburbs to live off the grid in the rural southeastern United States. Many were motivated by environmental concerns, others were driven by religious beliefs or predictions of economic collapse. While everyone he photographed was working to maintain self-sufficiency, none lived in complete isolation from the mainstream. Instead, they chose which parts of the modern world to embrace and which to leave behind.

The body of work, made over a five-year period, is gathered together in the artist’s first book, A Natural Order – a collection that explores a human relationship with wilderness and the persistent libertarianism of the American psyche. Foglia's photographs, at once iconic and intimate, provoke us to take a candid look at individuals whose chosen lifestyles seem both exotic and unnervingly close to home.

Included with the book is an anonymously –authored, illustrated ‘zine titled wildlifoodin. Part journal, part survival manual, it reads like a poet’s version of the Whole Earth Catalog, the bible for 1970’s back-to-the-landers."

Lucas Foglia exhibits and publishes his photographs internationally. His work is in the permanent collections of the Museum of Fine Arts Houston, the Pilara Foundation and the Rhode Island School of Design Museum of Fine Art, and has been published in Aperture Magazine, the New York Times Magazine, the Washington Post Magazine, British Journal of Photography, Contact Sheet, and PDN's 30.

"One of the most beautiful and thought-provoking photobooks of the year." – The Guardian 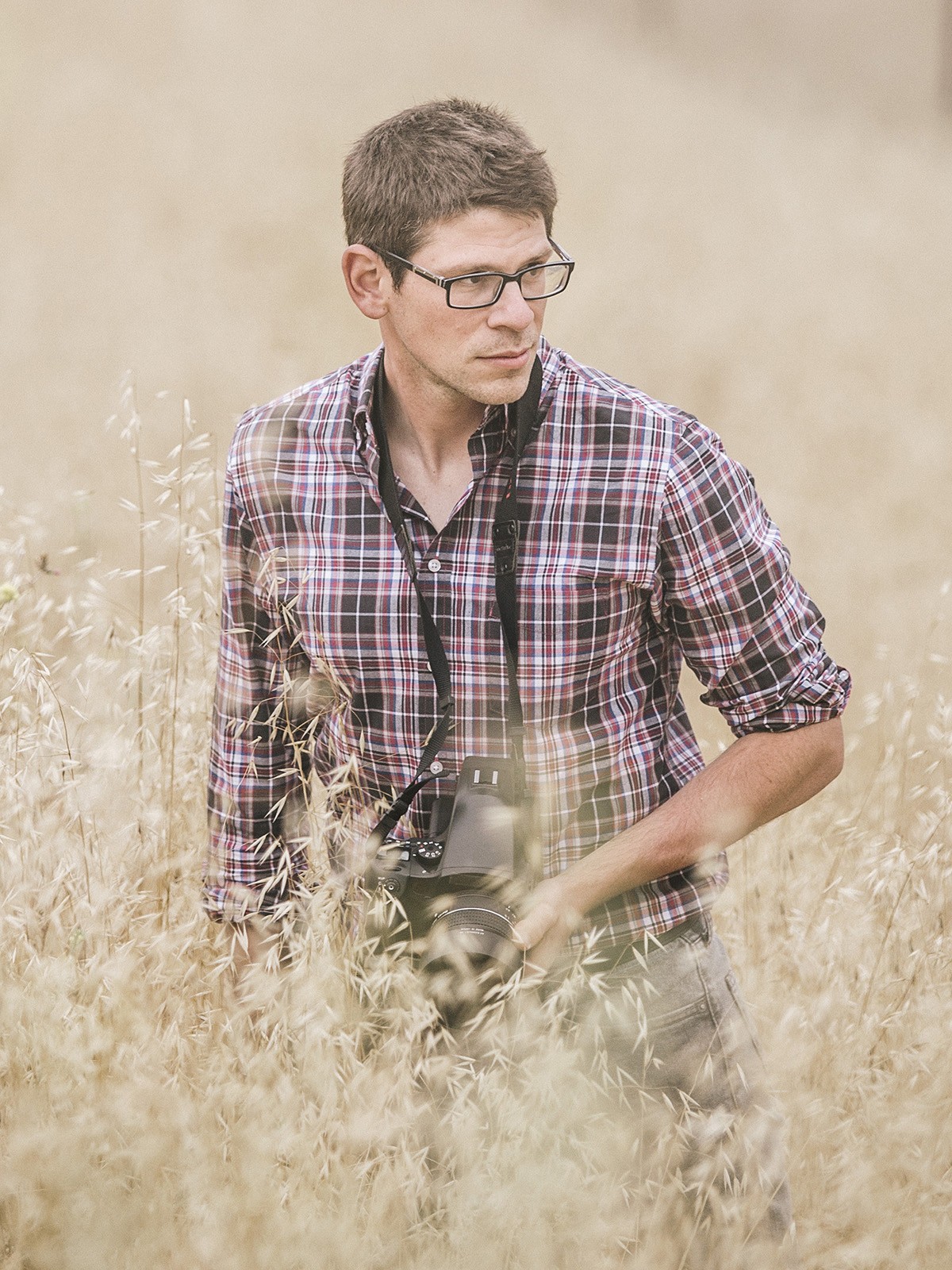