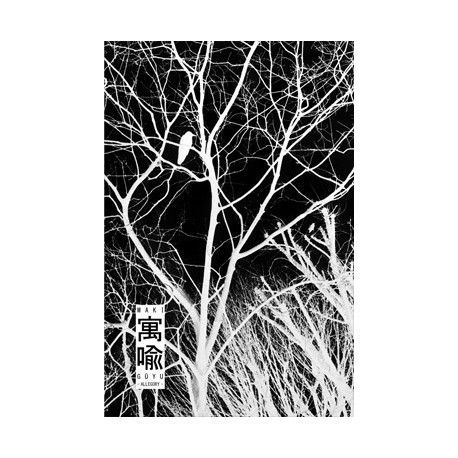 "Maki has been travelling across Japan through the last 15 years for his "infinite work in progress": Japan Somewhere. From the hundreds of contact sheets he jealously keeps, Maki composed 寓喩 Guyu - Allegory, a dense photobook where each page unfolds a psychological map of the Japanese cities. Through the complex montage of these pages, Maki rubs together youth and tradition, harsh postmodernism and the most total idleness.

寓喩 « Gûyu » in Japanese, means « allegory ». For Maki, the figure of speech is a photographic category. At the core of his photography practice, lies the question of re-presentation, of the relationship to space... The involvement of known elements in new sets - or the opposite. During his travels in Japan of the past 15 years, Maki stayed tireless, circulating through metropolitan cities, from island to island, with a rear base in Tokyo, Shinjuku district - a point of "eternal return" for the Japanese photographers. During the Spring, you can meet him there, having a quick lunch in one of the countless izakayas of the neighborhood, a small camera always at hand - an analog compact most of the time, or a toy camera; that doesn't really matter to him. What is important is how he will immerse himself in the Japanese metropolis afterward. In the streets, Maki is a receiver, catching climates, going with the flow of passersby strolling to the rhythm of the local life. The discreet click of his camera in the crowd is hardly noticeable - perfectly in tune with the surrounding world. And so this life, and some Japanese memory, find their way to the film - and the furrow traced by the photographer as he wanders around finds a correspondance in the contact sheets piling up over time. Maki's photography is made of figures, and figures of speech, forming a kind of social novel of the Japanese territory. Here, photography is definitely not a transparent language: the photographer's work gives it its thickness, which is not that of an icon but that of the "demon of analogy," a skillful weaving between the allegorical mental world and the objective world around us.

Some nights, when everything shatters, this weaving takes another turn: the long continuities traced over the films breaks, and Maki cuts, arranges, rethinks his contact sheets... For the photographer is also a one of a kind printer and editor. The photographs then find themselves in connexion with new areas, those of the print, those of the book, where photographic wanderings reach a new meaning. Invisible networks are drawn between the strongest signs seen in Japanese streets: a new map is emerging, and with it, a new allegory, an autonomous body, in an irresistible movement to the image.

That is what unfolds over the double pages of 寓喩 Guyu, this dense atmosphere of Japanese cities where sometimes the world seems to curve around the individual in a movement whose end can only be photography. Maki's approach starts with a non-resistance to the experience. It shows in 寓喩 Guyu, page after page, and so the energy of the perfectly controlled photographic grain ends up as a dark matter in the galaxy of Japanese cities. As a negative, the now white grain reveals another Japan, radioactive, full of tensions: an invisble evil is at work, that the photographs are trying to feel. In this relationship to the transformed space, infinitely large, and to the infinitely small individuals, photography transcends itself. The pages of the book form a network, the one of the figures that pass through our lives, an allegorical network that touches the imagination as well as the most prosaic life, in a real photographic writing. " 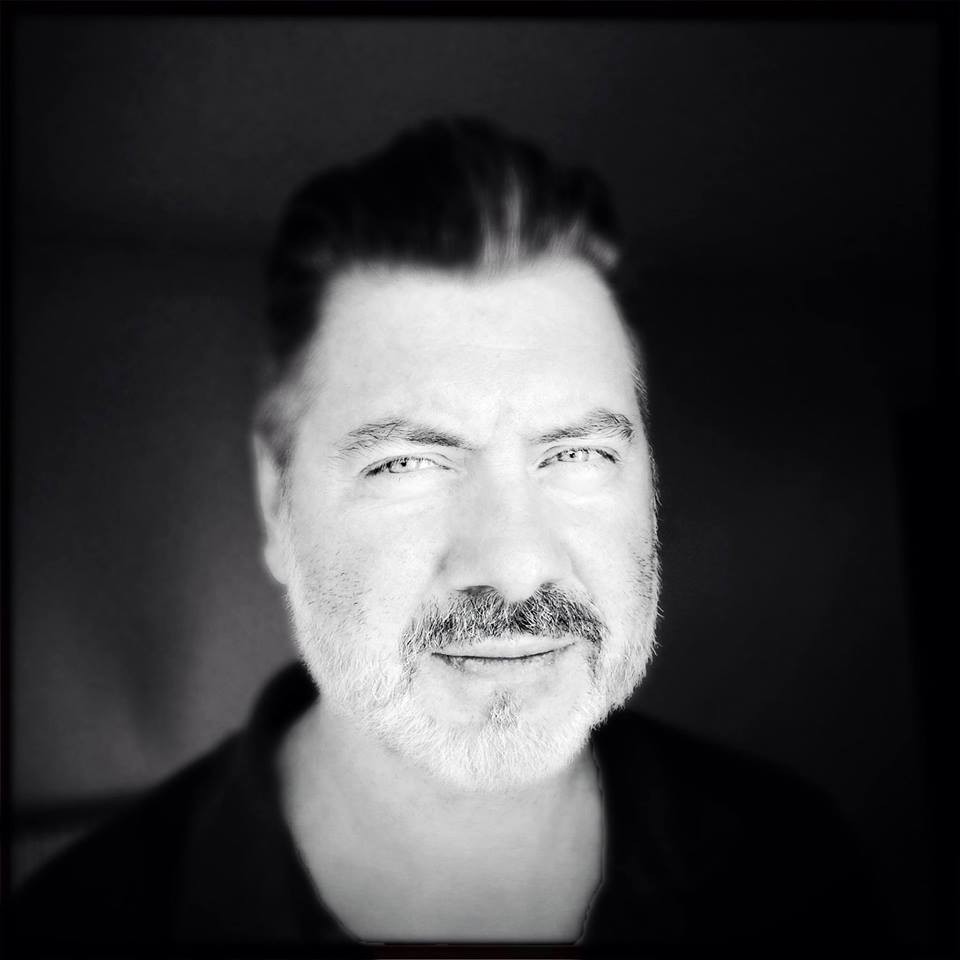 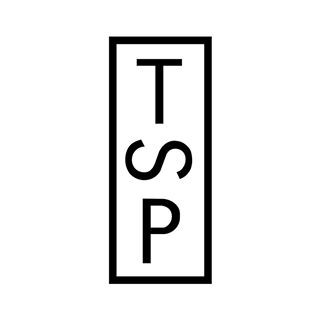