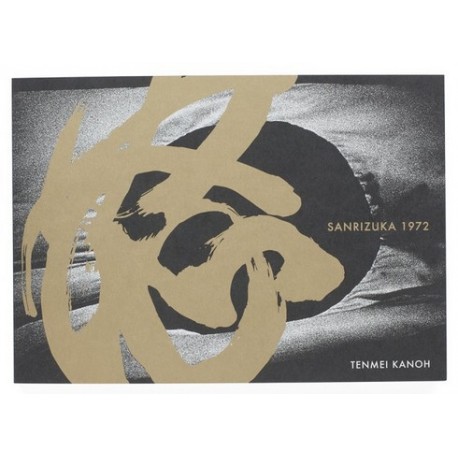 "In the early 1970s, farmers, workers, and students united under the slogan « We will not surrender our land! ». This protest, known as the Narita or Sanrizuka Struggle, led to a series of fierce, bloody battles. A woman in peasant clothing covered all over with mud, in heavy rain, had tied herself to a thick post with steel wire. Riot police were remorselessly tearing her body from the post. Forgetting to press my camera shutter, I yelled « Stop it! ». Forty three years have since passed, and there is a plot of land that remains intact in the middle of the airport, which shows that the protest has been handed on to the next generation. With such deep attachment to the land and tenacity of ownership, I know the profound desire and great fortitude of human beings.

Taking off from the U.S. military’s Kadena Air Base in Okinawa, Boeing B-52 bombers repeatedly flew over North Vietnam for air raids. The world saw the break up of the Beatles, and Mick Jagger, with his uniquely curling upper lip, bouncing around the stage in Hyde Park. The younger generation, whether students or non-students, were then very socially active, and they chose to resist authority. The « anger of youth » underlay their daily lives and thought. I suspect that there was a secret government agenda behind the construction of the new airport: with the imminent reversion of Okinawa in 1972, they may have looked to secure Narita as a military air base, while keeping Haneda Airport for civilian use?

Decades have past and I wonder what the young of today have in their minds. I wonder whether I will witness their action and intellect in response to the crucial issue of the amendments to the 9th Article of the Constitution of Japan. 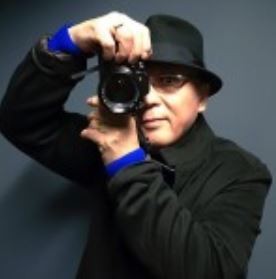