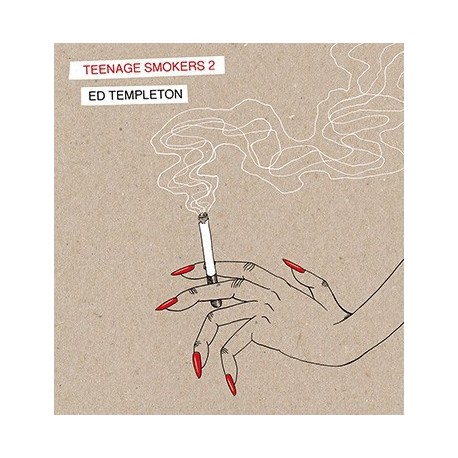 "The subject Teenage Smokers has always fascinated me. When I was young, for a very short period I thought it might be « cool » to smoke. I ripped a piece of paper down to the size of a cigarette and pulled some grass from our front lawn and rolled it into the paper and lit it on fire and took a puff. It felt like inhaling shards of glass and I coughed uncontrollably doubled over in pain. My friend’s mother (a smoker herself) said to me, « Yeah, that’s how smoking feels. » And that was enough for me. I was never going to smoke. So when I would see young people smoking I would always marvel at them. They are the ones who wanted to look cool so badly that they overcame the pain of starting smoking. They also overcame the logic of why it’s a bad idea. Since my profession took me all over the world skateboarding, I was always surrounded by young skaters and, inevitably, teenage smokers.

The idea for this book sprang from finding the original boxes of Polaroid’s that started this whole series, shot in 1994 at my local skateboard park in Huntington Beach, California. I would be skating there when the kids finished school and they would collect there to hang out and smoke. One day I brought a Polaroid camera to the park and started asking all of them for a portrait while smoking. Those first Polaroid’s were the photos that Aaron Rose saw when I did an exhibition at his Alleged Gallery in 1999. With the limited money he had we made the original book Teenage Smokers that sold out immediately and is now a collectors’ item. The photos in this book are a continuation of that series that I have been shooting non-stop since ‘94 to the present. All photos are shot on film." 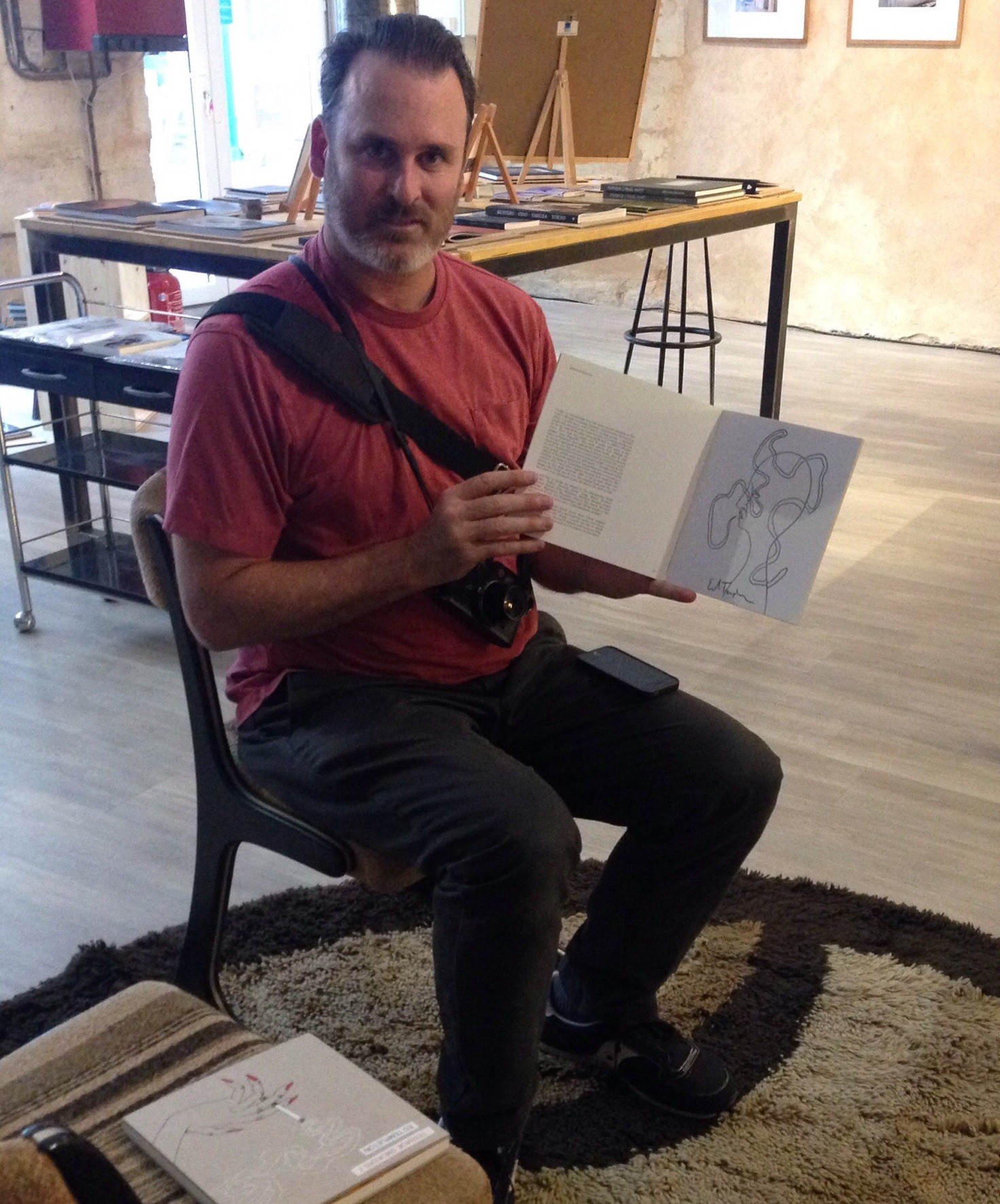