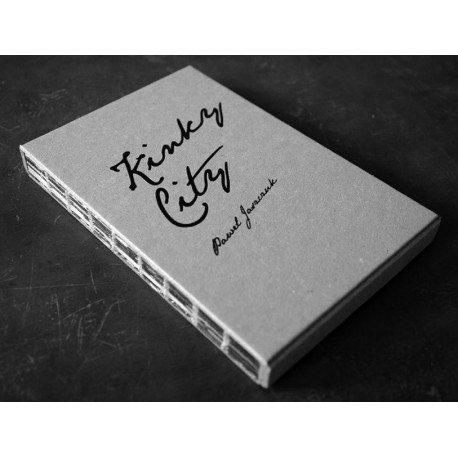 "Tokyo nights are full of toys. Dolls, costumes, threads and needles, masks, fancy dress and many more. Naturally, it isn’t kids’ stuff, but toys for the grown-ups. Paweł Jaszczuk watched them play. This needs some determination, of course. For about three years, from 2007 to 2010, he routinely grabbed his bike after returning from his day jobs and dived into the metropolis’s nightlife, looking for Tokyo’s swinger clubs and happening bars, its couple kissas and private sex-parties. He won over their hosts and owners, sat at bars and in booths, listened to at times questionable music and convinced the guests to be pictured by him while living their fantasies. He deliberately took the part of the voyeur, which is an integral element of the role play in place anyway – though usually without a camera.

In his photographs one encounters a round of tradition and pop, pain and desire, sex and taboo, intimacy and anonymity. Jaszczuk used an extremely light sensitive film with his Leica, which leaves only few things in the dark. The bluntness of the images, the physicality in the games of dominance and submission, and the array of fetish paraphernalia – uniforms from French maid to SS – make for a somewhat disturbing experience. Moments of dizzy rush, captured in close ups, alternate with scenes depicted from a rather distant perspective of a curios beholder. Frenzy takes turns with the prosaic. The night presents itself as the heady opposite of the daily grind, though at the same time the practiced fantasies – however kinky they are – are marked by a set of recurring roles, motives and traditions. Eventually daybreak means a change of attire for the revelers: from latex and uniform to suite and business costume, which cover up the bruises of the past hours." 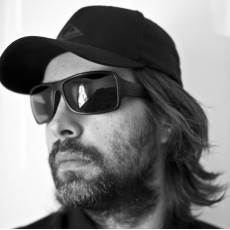