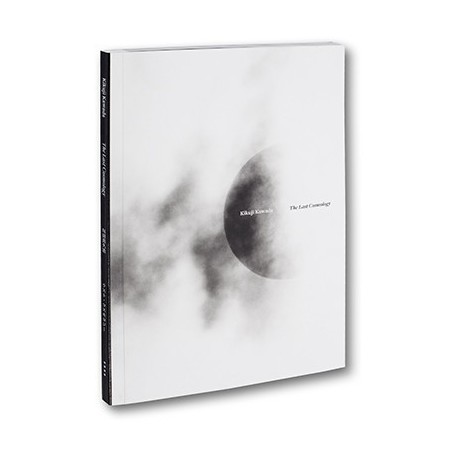 "«I was born at the beginning of the Showa Era. There was a great war during my boyhood and then I lived during the period of re-construction and growth and now I slowly approach the evening of life. Through these photographs the cosmology is an illusion of the firmament at the same time it includes the reality of an era and also the cosmology of a changing heart.»
--   Kikuji Kawada

Astrology, once a scholarly tradition, binds astronomical phenomena to events of the human world. The Last Cosmology reveals Kikuji Kawada’s preoccupation with the cosmos, and his fleeting empathy for the abating custom of divination. Inspired by the apocalyptic sky-scapes of the painter Emil Nolde, Kawada photographed abnormal and calamitous weather conditions – gales that configure coiling cloud-patterns, electrical storms, or rain striking glass. Captured between 1980 and 2000, the work is part of The Catastrophe Trilogy, a chronicle which ties together the dramas of the skies with the end of two historical eras on earth: the Showa Era in Japan, ending with the death of the Emperor in 1989, and 20th century’s close. Kawada says, «I imagine the era and myself as an implicitly intermingling catastrophe... I want to spy on the depths of a multihued heart that is like a Karman vortex.»

Kikuji Kawada is an acclaimed Japanese photographer, born in the Ibaraki Prefecture in 1933. He co-founded the VIVO collective in 1959 with Akira Sato, Eikoh Hosoe, Ikko Narahara, Akira Tanno and Shomei Tomatsu. He was one of fifteen artists selected for New Japanese Photography, a landmark exhibition at MoMA, New York in 1974. Kawada received a lifetime achievement award from the Photographic Society of Japan in 2011. The Last Cosmology was originally published in parts in the 1980s." 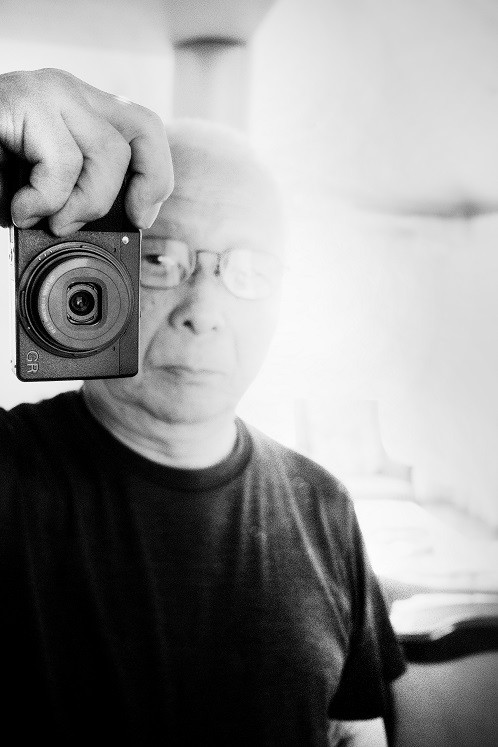