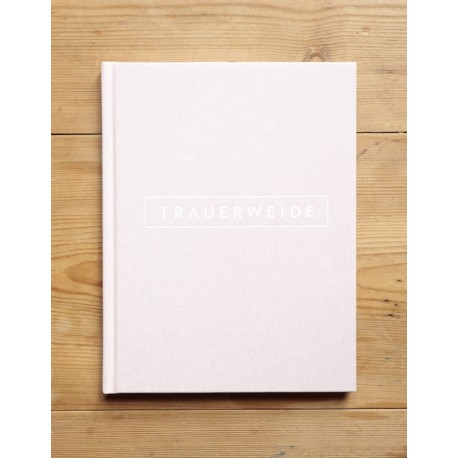 "Trauerweide is the long awaited debut volume from the photographer Eylül Aslan.

The simplicity and playfulness of the photographer's images belie the seriousness and significance of the photographer’s intent. Simply stated, Eylül Aslan’s art is a reaction against the political and religious oppression of women and against societies within which female sensuality is taboo and women must suppress their sexuality.

The titular use of Trauerweide (Weeping Willow) serves as an oblique and coded reference to traditional Islamic dress. For the photographer, the veiled form of the tree primarily serves as a symbol for the fragility and sadness of women whilst simultaneously presenting hope through its traditional associations with flexibility, freedom and endurance. This duality mirrors the conflict at the heart of the photographer's work; an intriguing dichotomy caused by the need to appear behind a mask or veil (without the freedom of self-expression) but the desire to use art as a creative vehicle for advocacy. Misogyny, may sadly still be a prominent feature of many contemporary societies and religions, manifesting itself through sexual discrimination, denigration of women, and sexual objectification, but Eylül Aslan’s photography represents philogyny; an antidote in the form of an antonym." 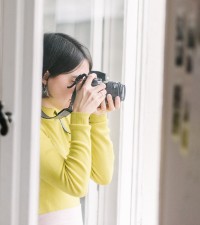