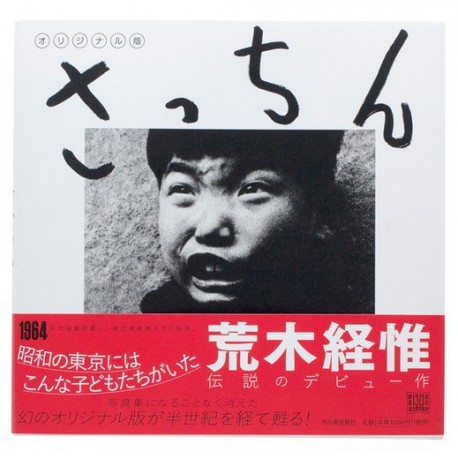 "After his debut work Sachin won the Taiyo Award in 1964, Nobuyoshi Araki’s photos had been selected for publication in a magazine. Due to the printing methods of the time, they asked he send in the actual negatives, which were then never sent back to him.

While in 1994, Araki’s debut work was re-issued as Sachin - an outtake, based on negatives he had held on to. The original work seemed lost forever.

More than 50 years later, the 2017 photobook Sachin, designed by Satoshi Machiguchi, features a new selection based on the actual, original photos for which Araki received the Taiyo Award at the very beginning of his career." 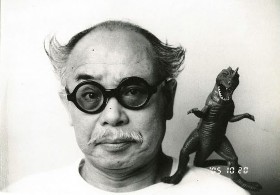